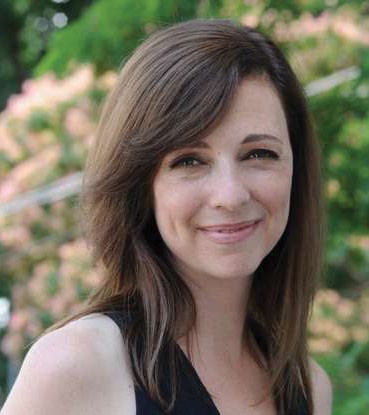 Our climate crisis calls for drastic measures, such as ditching useless social paradigms. One of these is the “Extrovert Ideal,” dubbed as such by author Susan Cain in her revolutionary book, Quiet: The Power of Introverts in a World That Can’t Stop Talking.

If Cain had her way, society would be a safe place in which introverts could relax and be themselves—quiet, thoughtful people who have just as many good (and bad) ideas as extroverts, but don’t happen to be forceful presenters. In a more just social arena, extroverts would simply shut up and listen to what retiring persons have to say. I suspect survival might demand it.

Cain traces the Extrovert Ideal back to the turn of the 20th century. When many Americans moved from farms to cities, they traded character for personality values in order to adapt to the new business world. Suddenly, there was pressure to act confident and talk well. Dale Carnegie, author of How to Win Friends and Influence People, worked to make extroverts of everyone, or at least pseudo-extroverts. (Present-day versions of Carnegie include self-help guru Tony Robbins, whose annual income from selling charisma tops $80 million.)

Faked extroversion is the armor donned daily by one in three Americans in order to get through the day, according to Cain. Introverts are pressured by confident, forceful leaders—those who fit the Extrovert Ideal—to act confident and speak up if they want their contributions recognized in school, work, political and even religious settings (mystics don’t have a chance among religious extroverts).

Pathologically shy and anxious personalities have been urged for a hundred years to be more sociable and talkative, as if introversion should and could be cured; recent studies, Cain writes, indicate that introversion is biologically determined, via genetic variant, and environmentally shaped. Introverts possess superior cognitive skills and are likely to be the artists and nerds who give the world its most extraordinary innovations. The designer of the first personal computer, Stephen Wozniak, was an introvert before the term nerd was invented. Rosa Parks, who shook the world of race relations in this country through a quiet action, was tiny, timid and soft-spoken—a classic introvert.

Cain further posits that the market crash of 2008 came from too many extroverts occupying decision-making roles in U.S. financial institutions.

What does this mean for the sustainability movement? Ditching the extroverted leadership paradigm might produce amazing and unexpected results. According to Cain, introverts possess exceptional leadership qualities, including listening and thoughtful decision-making. For individuals who happen to be introverts, Cain’s advice is simple: Be yourself.

Waking Up for Change