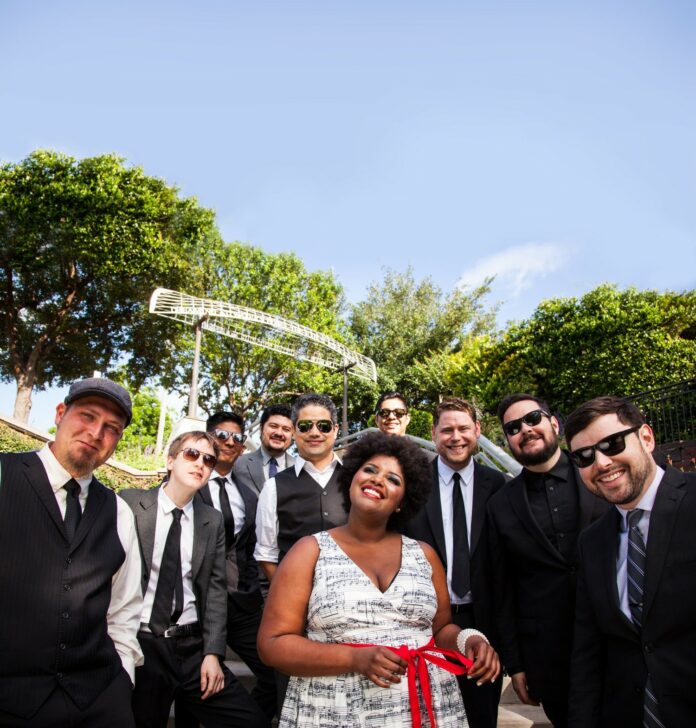 BottleRock Napa Valley may be over, but the festival’s programmers are still bringing top-tier music to Napa throughout the summer with several concerts. This week, BottleRock hosts Houston ensemble the Suffers. Formed in 2011, the 10-piece band is classified as “Gulf Coast Soul,” mixing high-energy jazz with rhythmic grooves and featuring frontwoman Kat Franklin’s larger-than-life stage presence. Since releasing their self-titled debut album last year, the Suffers have been pounding the pavement with a massive U.S. tour. They roll into the North Bay with a surprise guest this week on Friday, June 30, at Silo’s, 530 Main St., Napa. 8pm. $22–$25. 707.251.5833.