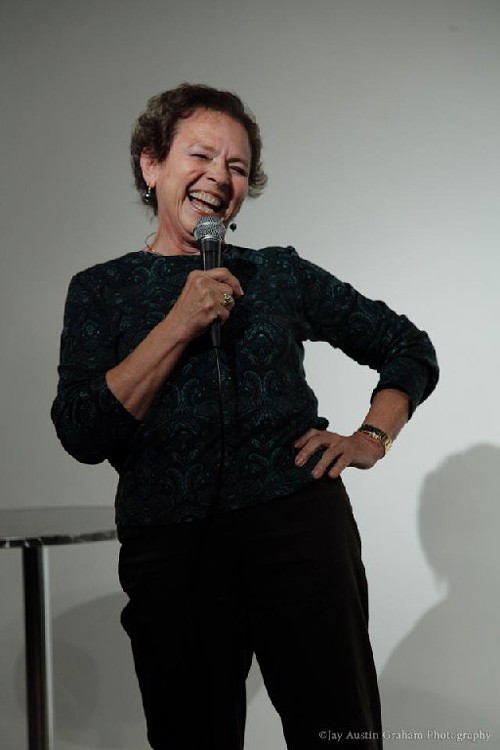 Ever heard that song “Where the Boys Are?” Well, I’ll tell you where they aren’t—and that’s in comedy. I mean, can men even be funny? Let’s be serious here. Males traditionally make a living in masculine, serious jobs, like business and sports. There’s nothing funny about the stock market or getting a concussion during football, so it’s no surprise that men simply aren’t the funnier of the sexes. It’s just not the environment they’ve been nurtured for. Though it’s sad that men can’t give laughter to others, hopefully someday they will. In the meantime, at least there’s the ladies: the All-Female Comedy Night hosted by Helen Pachynski is on Wednesday, June 19, at Gaia’s Garden. 1899 Mendocino Ave., Santa Rosa. $4. 9pm. 707.544.2491.