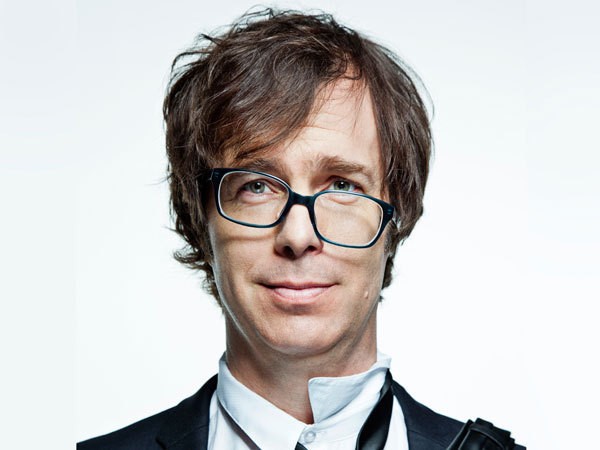 Songwriter Ben Folds first gained renown in the late ’90s as the frontman of the Ben Folds Five, his oddly named trio that took over the radio with their breakout single “Brick,” and produced platinum-selling records of piano-driven alternative rock. In this century, Folds has found new fame with his ever-evolving solo career, as well as his role on the a cappella competition TV show The Sing-Off. Now adding chamber pop to his repertoire, Folds makes his way to Santa Rosa for the first time when he performs solo on Monday, June 29, at the Wells Fargo Center for the Arts, 50 Mark West Springs Road, Santa Rosa. 8pm. $40-$55. 707.546.3600.