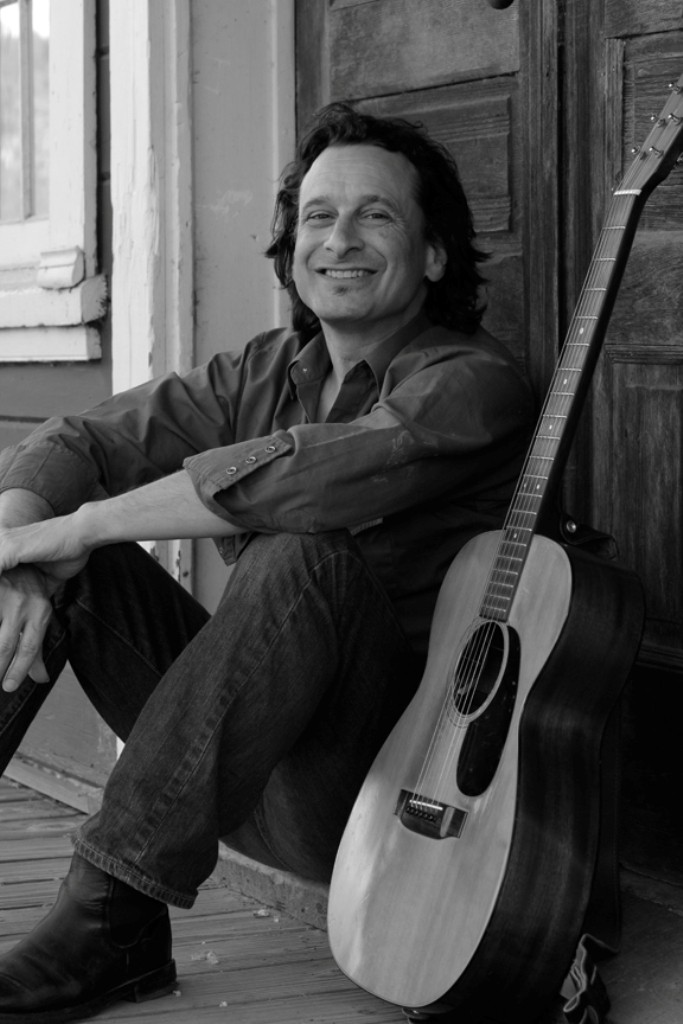 Matt Lax & Nearly Beloved have spent their career crafting intelligent and stylized country-western tunes while pushing the boundaries of the genre, and once again Lax re-sets the bar for songwriting on the bands new album, This House of Mine. Poignant and soulful, the record revels in roots music and achieves a distinctly Americana blend. This week, Matt Lax & Nearly Beloved celebrate the release of the album and raise funds for NAMI Marin (National Alliance on Mental Illness) with a concert on Saturday, June 13, at Rancho Nicasio, 1 Old Rancheria Road, Nicasio. 8pm. $15. 415.662.2219.