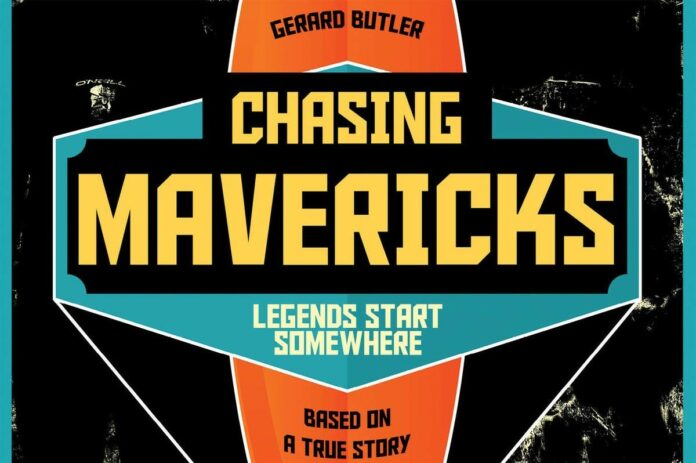 Summer in California isn’t complete without surfing, though not everyone gets out on the waves. For the landlocked surf enthusiast, there’s a new exhibit, Surf Craft, that highlights the design and culture of the board at the Sonoma Valley Museum. The exhibit opens this week with Surf Film Night when the museum screens the 2012 movie Chasing Mavericks, about Santa Cruz surfers taking on big waves. On hand for the screening is surf legend Frosty Hesson, played in the film by Gerard Butler, and Santa Cruz Surfshop owner Bob Pearson, who made the boards used in the film. The event happens on Saturday, July 2, at Sonoma Valley Museum of Art, 551 Broadway, Sonoma. Reception at 6:30pm; film at 8pm. $20. 707.939.7862.