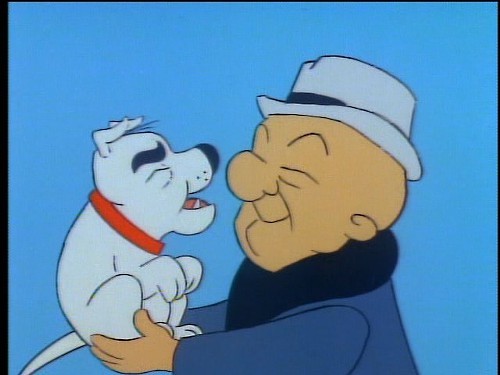 John Hubley is not a household name, but the animator and creator of Mr. Magoo had a storied career. He first worked for Walt Disney, acting as art director on Bambi and Pinocchio. After he created his lovable near-sighted Magoo, Hubley was blacklisted for refusing to name names to the House Un-American Activities Committee. Undaunted, he moved to New York, opened his own studio with his wife and continued to make socially conscious animated shorts and Sesame Street segments. In honor of Hubley’s 100th birthday (he passed away in 1977), a showcase of his best work, including the Academy Award—winning Moonbird, screens on Wednesday, July 16, at the Smith Rafael Film Center. 1118 Fourth Stˆ., San Rafael. 7pm. $11. 415.454.1222.