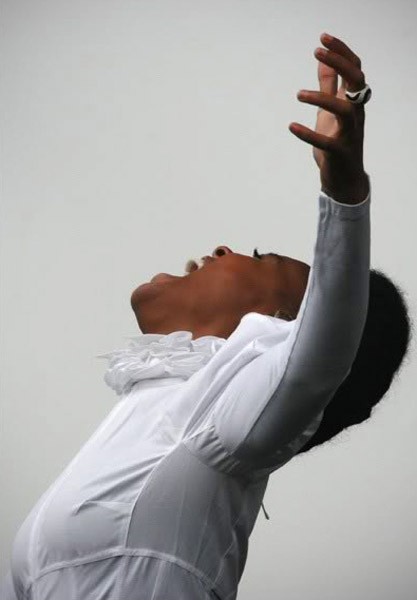 Sustaining joy and sanity through sound

As a singer, I have experienced many times over many years the power of music to touch people (myself included) at a deep level and transport them someplace within themselves—a place where they let go, relax and reconnect. I know the power of music from experience, though scientific proof has lately been gathered up and packaged in Healing at the Speed of Sound, a book by Don Campbell and brain researcher Alex Doman, whose collaboration includes musical prescriptions for what may ail you.

Ignoring for a moment the buzz about Doman and Campbell’s book, we should remember that musical prescriptions can be traced back about 2,500 years to the brilliant mathematician, philosopher and guitar-playing singer Pythagoras (OK, he played a kithara, but it did evolve into what we know as the guitar). Pythagoras, according to reports, was able to soothe agitated states of mind when he performed, and so went about developing a theory of healing with certain musical sounds. At the time, he did not need to specify that these musical prescriptions were for live music and not something plugged into the ears.

My radical prescription for health in 2012 is that we make joyful sounds ourselves, in the company of others, and concoct our own musical medicine. For those who like a folk-pop sing-along, Jim Corbett’s Love Choir in Sebastopol meets weekly and has been encouraging community singing for over 15 years—and welcomes those who can’t carry a tune.

For those who want to strike deeper chords (and fewer notes), the “universal sound” of Sanskrit and its translations can be experienced in chanting groups. Author Thomas Heston, in Chants for Health, claims that chanting “music with divine words” allows us to “assist in the healing process . . . aid our intellectual development, improve learning, calm the mind and bring us peace.” I can add, from experience with an impromptu chant group I attended in San Anselmo last month, that it is fun and inspiring as well.

Making joyful sounds around the United States—including San Francisco—are chant groups known as “kirtan,” in which one or more strong singers “call” a sound and the chanters simply imitate. Participants don’t even need to learn the words.

Singing doesn’t have to be conventional or difficult. It heals body and spirit, creates joy, builds connection and increases the odds for world survival. Singing in the shower is good, yes, but this year, go make a joyful noise with others.