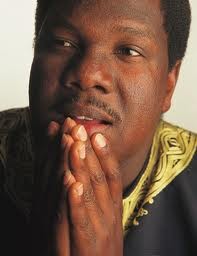 Mix some Bob Dylan, a little Marvin Gaye and a touch of Paul Simon, ship it to South Africa and back, and you’ll have a sense of Vusi Mahlasela’s music. The title track from his debut album When You Come Back became an anthem 20 years ago in the fight to end apartheid. “Sing loud sing to the people,” he sings. “Let them give something to the world and not just take from it.” He’s huge in his home country, and is such a tremendous guitarist and songwriter that it’s baffling why he isn’t more popular in the United States. Vusi Mahlasela plays Thursday, Jan. 31 at Napa Valley Opera House. 1030 Main St., Napa. 8pm. $15-$20. 707.226.7372.