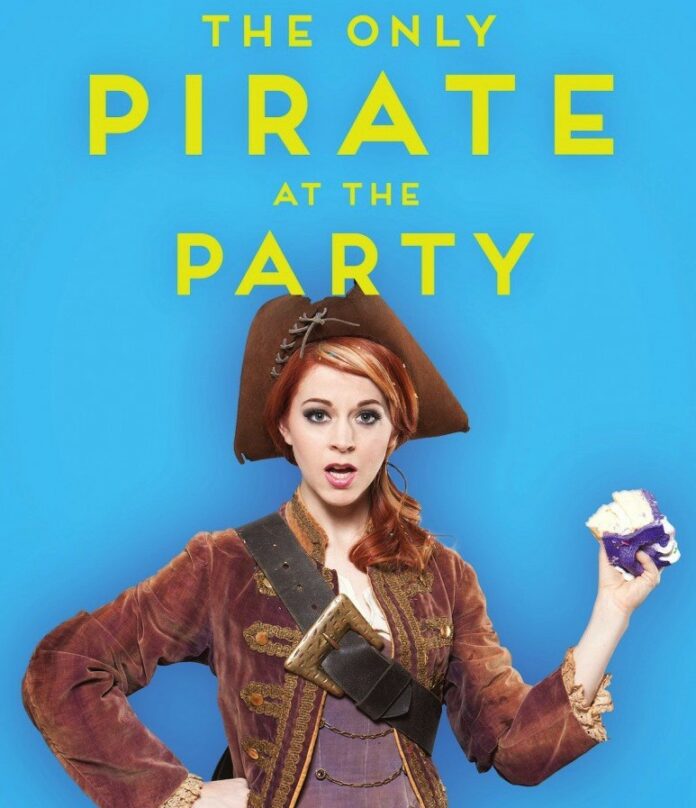 In retrospect, losing on the television show America’s Got Talent in 2010 was the best thing to happen to musician Lindsey Stirling. The electronic violinist has since gone on to worldwide acclaim with a fan base in the millions, thanks to YouTube. Last year she sold out the Uptown Theatre in Napa, and this year she returns to the North Bay with a book chronicling her unlikely rise to stardom, “The Only Pirate at the Party.” Stirling reads from Pirate and gives a talk on Thursday, Jan. 21, at Copperfield’s Books, 140 Kentucky St., Petaluma. 7pm. Two tickets included with every book purchase. 707.762.0563.