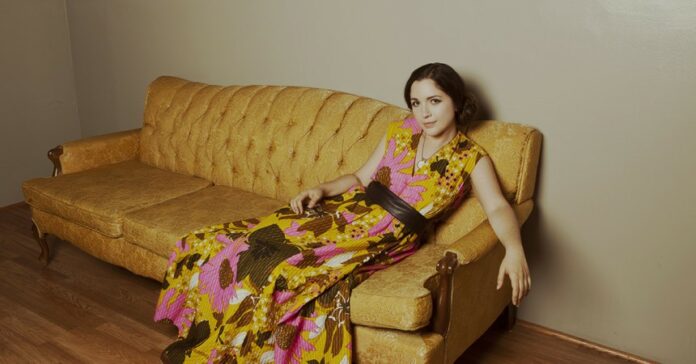 Singer and songwriter Lauren Shera has long been inspired by her home state of California, but she left the Golden State for the epicenter of country music, Nashville. Now an emerging star who has performed alongside the likes of Shawn Colvin and Jason Mraz, Shera’s latest album is a heartfelt farewell and ode to California. Gold and Rust is a meditative and elegant work of American folk and country-tinged rock that looks at the creative impact her family and childhood surrounding had on the young performer, who has also spent time at Chicago’s famed Old Town School of Folk Music. This week, Shera makes her way back to the West Coast, touring in support of Gold and Rust, and appearing on Friday, Jan. 16 at HopMonk Novato, 224 Vintage Way, Novato. 8pm. $12. 415.892.6200.