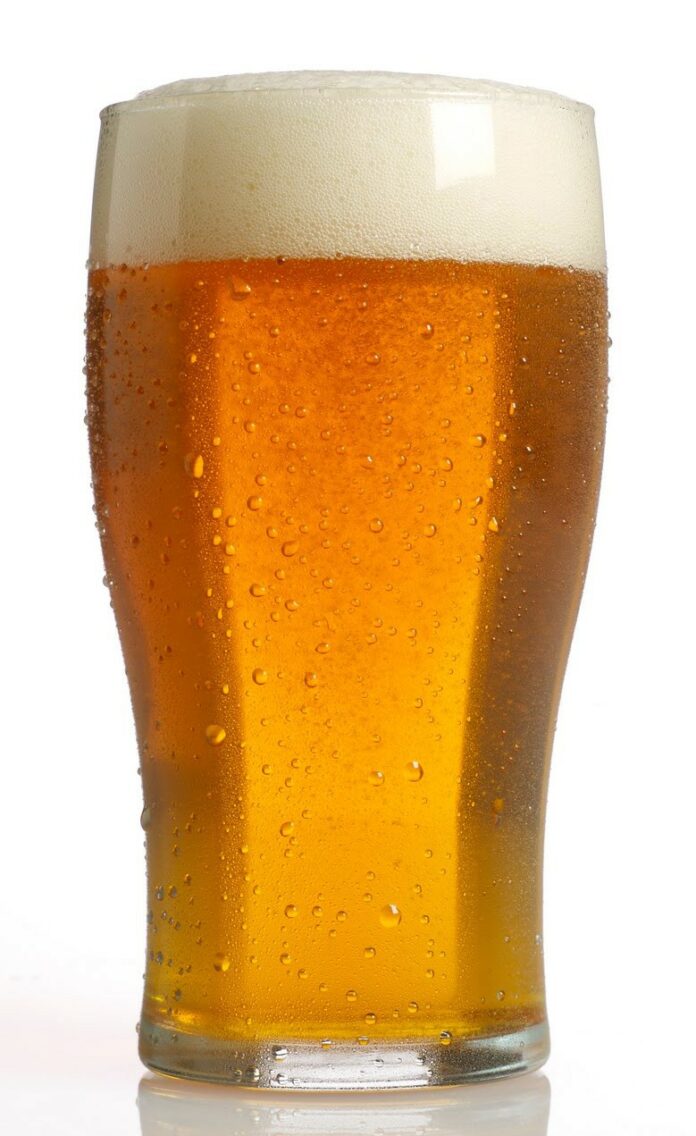 Move over, Rome. For beer aficionados from across the globe, all roads lead to Santa Rosa, where the Russian River Brewing Company unveils its limited edition Pliny the Younger every February. “It’s Pliny the Elder on steroids,” co-owner Natalie Cilurzo says of the famous brew, which contains three times the hops of their regular IPA. Beginning at 11am on Friday, Feb. 1, the brewery will dole out the rationed beer one 10-ounce glass at a time every day until Valentine’s Day.

Repeatedly voted the No. 1 beer in the world, it’s no wonder Pliny the Younger draws people from as far away as Japan and Europe waiting up to five hours for their turn. Because the line sometimes snakes all the way down to D Street, “I’ve been offered $100 to sneak people in the back door before,” says longtime RRBC employee Gabe Rivera. (Schucksters, take note: he refuses all bribes.)

Despite its cult-like following, Pliny the Younger is not the cash cow one might assume. In fact, the beer is available only once a year precisely because it takes so much time, effort, space and money to brew. For the region at large, however, the economic benefits are substantial, which is why Pliny the Younger figures prominently in a current study by the Sonoma County Economic Development Board regarding the impact of local craft breweries. This year, the Flamingo Hotel is even offering a special “Pliny the Younger” rate for out-of-towners. How’d’ya like those suds?