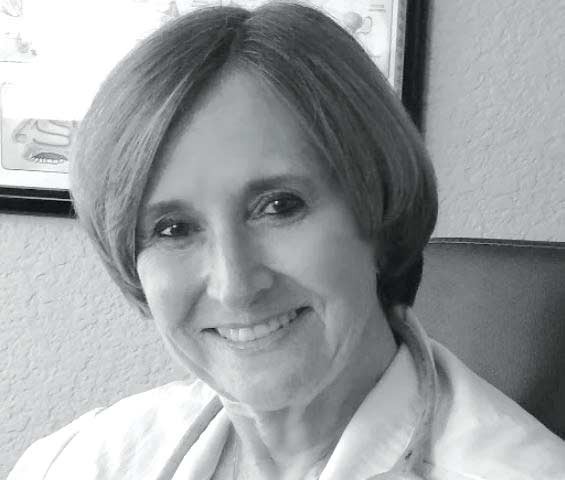 In Praise of Dr. Marilyn Hulter

If, as Dr. Marilyn Hulter says, “Marijuana is God’s gift to mankind,” then surely the good doctor herself is the Goddess’s gift to marijuana patients, everywhere.

Hulter, now 75, and the daughter of a doctor, doesn’t say that about herself. I do. She’s the most remarkable “medical cannabis consultant” I’ve ever talked with and gotten to know, and I have conversed with dozens of them over the past 25 years.

For one thing, Dr. Hulter has had more cannabis patients than any other doctor I’ve known. At last count she had helped over 15,000 men and women. For another thing, she has used cannabis herself for excruciating pain.

“I have seen a few things,” she says modestly.

Dr. Hulter isn’t one bit ashamed or embarrassed to describe her personal connections to, and her long history with, the herb.

“Once, my friends and I ate brownies and got stoned out of our minds,” she tells me.

She was young and not yet savvy.

Last, but not least, Dr. Hulter knows precisely what cannabis does and doesn’t do in the human body. She explains the biology and the chemistry in language a layman such as myself can understand.

If there were a TV series about a pot doc, Hulter would be a near-perfect model. She can talk about science for hours and has given dozens of lectures on medical marijuana all over northern California. She has recommended specific dispensaries, suggested what products to avoid and lambasted prices that are exorbitant and not worth paying.

“Some topicals and tinctures will break your pocket book,” she says.

That kind of practical advice from a doctor is rare indeed.

Dr. Hulter has treated Vietnam vets with PTSD, women with painful menstrual cramps and others with multiple sclerosis, and also aided patients of all ages with awful arthritis. She also credits cannabis with saving her own life. For a time, she says, she was in so much “great pain” that she was “looking for assisted suicide.” For three years, she took 18 Vicodin a day.

“As a Harvard-trained anesthesiologist I took away the pains that other people had and then I had my own pains,” she said.

Cannabis came to the rescue. Dr. Hulter filled capsules with ground-up shake, then popped the capsules and experienced what she describes as “100 percent pain relief,” which turned her into a “passionate advocate for marijuana.”

Two years ago, Dr. Hulter closed down her steady practice, and, while she hasn’t taken on new patients, she keeps track of old ones. After the pandemic she would like to give lectures again. I hope she does. During a recent phone interview, she provided excellent suggestions about how cannabis could alleviate my own back pain. Thanks, Goddess.

Jonah Raskin is the author of “Marijuanaland: Dispatches from an American War.”