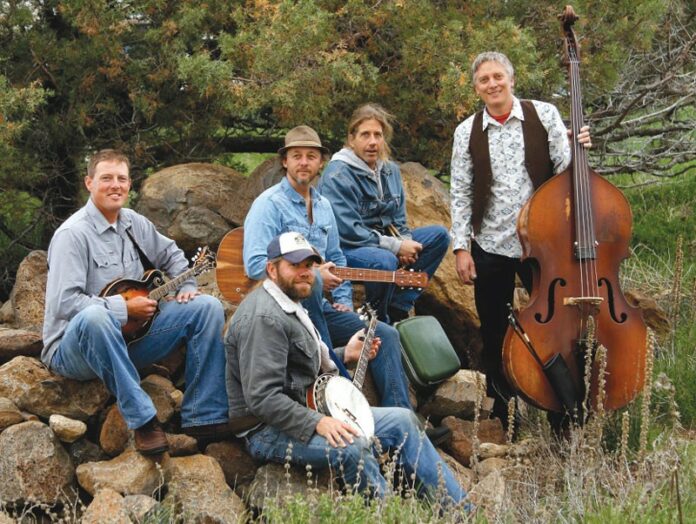 On their latest album, Like a River, the band covers eight remarkable Wolf songs, including her biggest hit, the gorgeous “Across the Great Divide.” Jason Beard, in the album’s liner notes, credits Santa Barbara bluegrass band the Cache City Drifters for introducing him and band mate Josh Brough (at the time, students at UCSB) to the songs of Wolf back in the ’90s. “We felt an immediate connection to those tunes,” writes Beard. “It reminded us of our homes and lives in Northern California and Sonoma County.” Beard credits the beloved singer, who died of leukemia in 1986 at the age of 44, for helping to shape the Poor Man’s Whiskey Sound.

This year, PMW has made stops at quite a few Bay Area music festivals, including Hardly Strictly and EarleFest. Appropriately, they debuted Like a River at the annual Kate Wolf Music Festival last June. It’s all part of paying tribute to a woman who wrote and sang about the hills of Sonoma County like no other. Poor Man’s Whiskey open for Great American Taxi on Friday, Nov. 2, at the Mystic Theatre. 21 Petaluma Blvd., Petaluma. 9pm. $16. 707.765.2121.