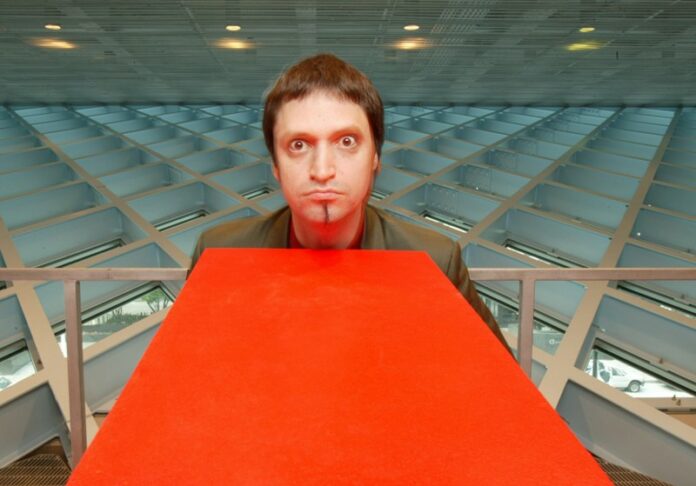 Sax, drugs and rock ‘n’ roll—the Seattle-born saxophonist Skerik has done it all. Trying to label Skerik’s sound, be it jazz, punk, punk-jazz or metal, is like handling the keys on a greased saxophone: it keeps slipping through your fingers.

Skerik (born Eric Walton) picked up the sax in the fifth grade and was influenced early by the Rolling Stones and Pink Floyd, bands that incorporated saxophone into rock music. But like a human sponge, Skerik continued to soak up any possible kind of music, from classical to African soukous, and incorporated it into his own.

For Skerik, music is more about the concept than the skill. This philosophy has landed him gigs like playing as a member of local hero and bass legend Les Claypool’s Fancy Band and Frog Brigade and touring with the likes of Pearl Jam, R.E.M., Bonnie Raitt and Roger Waters. Through his career, he’s been a member of Critters Buggin, Garage a Trois, Crack Sabbath and the Dead Kenny G’s. Skerik performs with another one of his many bands, Bandalabra, on Wednesday, March 13, at the Sweetwater Music Hall (19 Corte Madera Ave, Mill Valley; 8pm; $12; 415.388.1100) and on Saturday, March 16, at the Forestville Club (6250 Front St., Forestville; 8pm; $5; 707.887.2594).