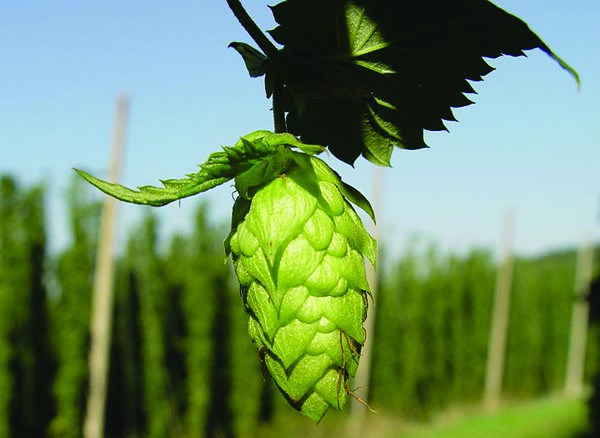 When Mario Rubio started his Brewed for Thought craft-beer website, the small-brewing scene in the North Bay was only a gleam. Now it’s become something like a phenomenon.

This month, Rubio kicks off a new craft-beer night on Wednesday nights at the Heritage Public House in Santa Rosa. Under the Brewed for Thought moniker, Rubio already hosts popular brewery pint nights at TAPS in Petaluma on Thursdays and the Real Ale Night at Santa Rosa’s Toad in the Hole on Tuesday nights. His latest venture features an educational component every second Wednesday of the month.

Rubio says the time has never been better to offer people ways to have a fun night out at the pub and experience something different. “We have people that are new to craft beer, people who are trying to learn as they go along,” says Rubio. “It’s a great opportunity for people who are learning to come in and check out new beers. We can walk you through it.”

Hops are the focus of the first educational night on July 11, with beer on draft and hops that span Europe, to the east and west coasts of the United States. “Hops are so varied and they’re coming out with so many new varieties these days,” explains Rubio. “So when people go, ‘Oh, that’s a hoppy beer,’ they’ll know what they’re talking about.” Get some hops knowledge on Wednesday, July 11, at the Heritage Public House. 1305 Cleveland Ave., Santa Rosa. 6pm. Free. 707.595.1488.