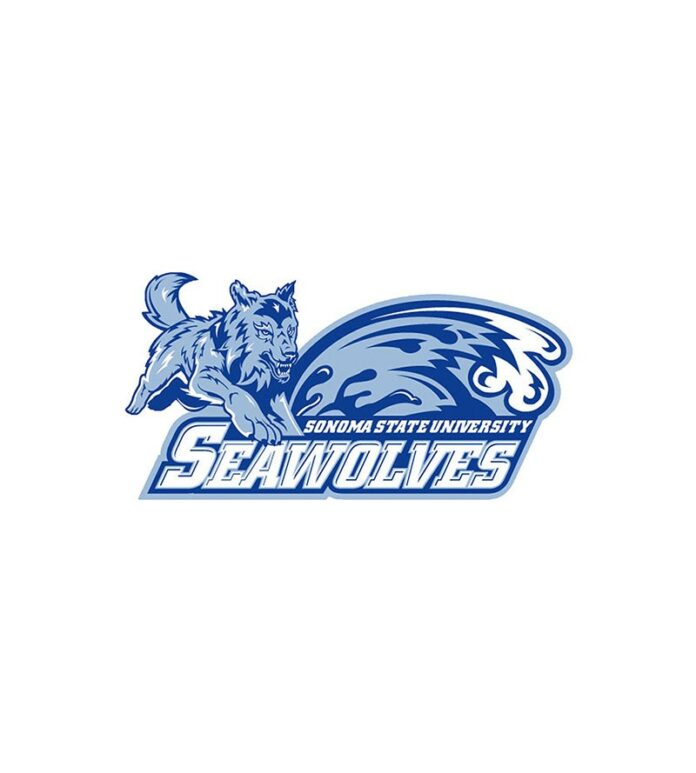 SSU hits the books on drugs

At the start of the spring 2018 semester, Sonoma State University emailed all undergraduates reminding them that “despite the change in state law, using, possessing, growing or storing marijuana anywhere on SSU property (including in the Residential Community) is prohibited.”

The email also explained that “SSU must comply with federal law, including the Drug-Free Schools and Communities Act, and marijuana remains an illegal drug at the federal level.”

Indeed, if the school fails to adhere to federal law, it “would jeopardize eligibility for federal financial aid, grants, and contracts.”

But students are also getting another message—at least those hundred or so who enroll in Sociology 350: Drugs and Society.

The instructor, Nicole Wolfe, spends hours in class on the subject of marijuana. She also devotes time to other drugs, including sugar, alcohol and tobacco. On the midterm exam, she asks students to discuss which drugs have had the biggest impact on America.

“For the first time [in my experience], people said sugar and marijuana,” Wolfe says. “They were tied for first place. Usually it’s tobacco and alcohol.”

What’s surprising is that Seawolves, as undergrads are known, believe marijuana is a gateway drug that will lead to harder drugs and to a lifetime of addiction, Wolfe says.

Wolfe debunks mainstream narratives about drugs. While she doesn’t discuss her personal history, she says that, like her students, she grew up thinking that marijuana was bad. After all, her mother told her so.

Sonoma State students receive much the same message from their parents. Then they come to college and meet kids who use marijuana and who are A students.

Wolfe doesn’t encourage illegal activity, but she does encourage students to think critically.

“I believe that marijuana will be legalized on the federal level in the next 10 years,” she says. “We’ll hit a tipping point.”

Wolfe also reminds students that 700,000 people are arrested and incarcerated every year in the United States for simple possession of marijuana.

“We have more information now than ever before,” Wolfe says. “But the system hasn’t changed.”

Jonah Raskin is the author of ‘Marijuanaland: Dispatches from an American War.’ He taught at SSU for 30 years.