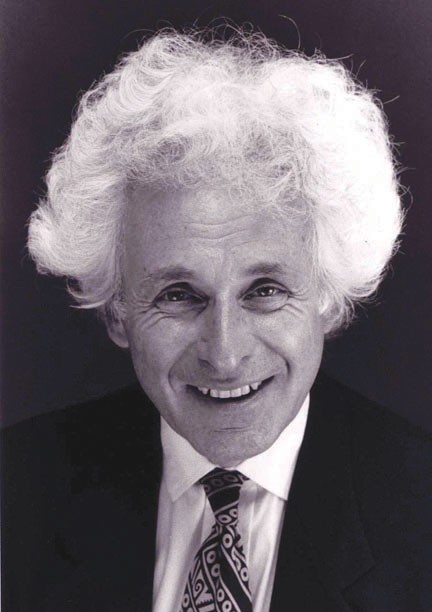 Jerry Mander to appear in Pt. Reyes and Sonoma

I’ll never forget the moment, during an undergraduate class, when the instructor drew a graph on the board representing capitalism’s inevitable decline. “This is an unsustainable system,” he told us, “one that is completely dependent on limitless resources on a planet that will eventually run out of resources to offer.” I realized right then, with grim clarity, that capitalism is not an infinite system and that someday, probably sooner than later, it’s going to flatline.

Bolinas-based social critic Jerry Mander has taken on this reality and more in his latest book. Once called the “patriarch” of the anti-globalization movement by the New York Times, Mander has written The Capitalism Papers: Fatal Flaws in an Obsolete System, in which he argues against capitalism and the unsolvable environmental and social problems inherent in an anti-democratic, morality-bereft system that promotes permanent war as a key economic strategy.

May 16: Walter Mosley at Book Passage