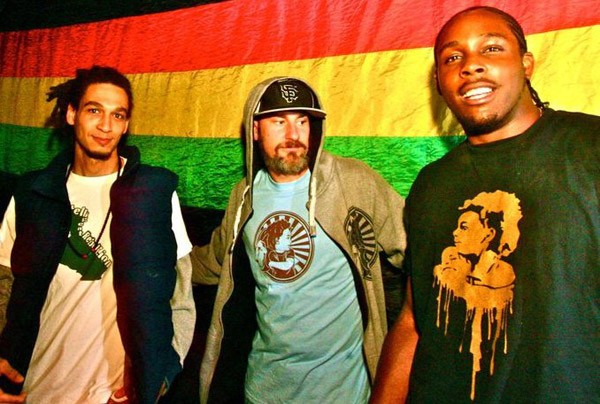 If there is one thing the North Bay gets respect for, it’s a genuine appreciation of reggae music. Nearly every mainstream reggae musician from Jamaica to Germany has played here. It isn’t surprising, then, that there’s a reggae dance party happening somewhere just about every night of the week.

After cataloguing a series of slots in various Santa Rosa venues, bringing in heavyweight reggae stars like Michael Rose, Rootz Underground and Gentleman, Casa Rasta has found a permanent home to keep downtown jammin’ every Thursday night. Hosted by Society: Culture House and presented by local event promoter Rebel Lion Productions, Casa Rasta isn’t only a hotspot for reggae—it also serves as a tribute to the late Jessie Ray Southwell, a local surfer who died shortly after opening a reggae bar in Nicaragua. The club advocates year-round philanthropic causes, from Toys for Tots to tsunami victims.