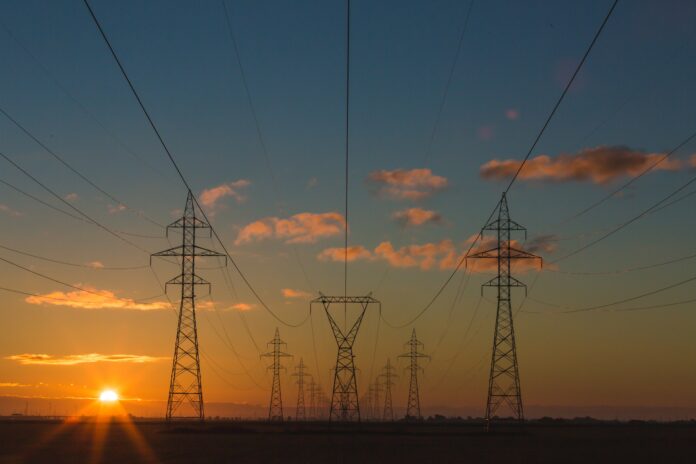 Gov. Gavin Newsom has reportedly signed off on PG&E’s latest plan to exit bankruptcy, over a year after the utility filed for bankruptcy protection.

The news brings PG&E one step closer to exiting bankruptcy protection by June 30, the deadline that the publicly-traded utility needs to meet in order to access a $21 billion state “wildfire fund” established by AB 1054, state legislation signed into law last summer.

Under AB 1054, the utility still needs to gain final approval from the bankruptcy court and the California Public Utilities Commission (CPUC), a state regulatory agency, by June 30 in order to access the funds.

Additionally, under PG&E’s deal with Newsom, the utility will appoint a “chief transition officer” and begin a process to sell the company, Bloomberg reported Friday.

“This is the end of business as usual for PG&E,” Newsom said in a statement Friday. “We secured a totally transformed board and leadership structure for the company, real accountability tools to ensure safety and reliability, and billions more in contributions from shareholders to ensure safety upgrades are achieved.”

The largest remaining hurdle may be winning approval by the CPUC, which has yet to determine whether or not PG&E’s plan meets the guidelines laid out in AB 1054.

Among those guidelines is a requirement that the utility’s plan does not burden ratepayers with additional costs.

“We really want to make sure that … ratepayers aren’t going to be charged more for PG&E getting out of bankruptcy, that there’s not going to be a bail-out of the PG&E bankruptcy,” Mark Toney, executive director of The Utility Reform Network (TURN), told Utility Dive on Tuesday.