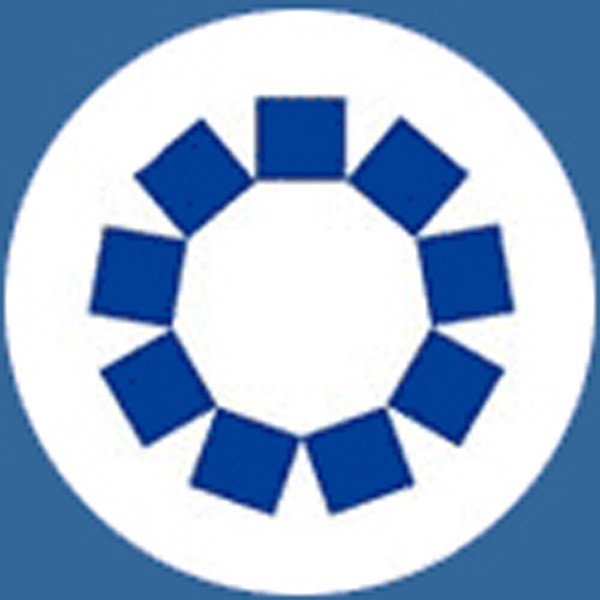 Last week, the Corte Madera Town Council voted 4–1 to withdraw from the Association of Bay Area Governments. The organization, known as ABAG, oversees regional planning for the Bay Area’s nine counties, and cyclically mandates how much new housing, including low-income housing, each county and city should build. It recently helped draft a plan that, among other things, rewards jurisdictions that produce housing with transportation dollars.

And in some Marin County circles, it’s a bad word.

The friction between ABAG and the notoriously slow-growth county has different root causes, depending on whom you ask. One is a lack of buildable land—only 16 percent of Marin is suitable for development, and 11 percent of that has already been developed. Another is the allegedly imprecise process the agency uses to dole out regional growth numbers, while a third, others argue, is community opposition to zoning for lower-income families and workers that led to public outcry in towns like Novato last year.

According to Bob Ravasio, Corte Madera mayor, the council’s move has little to do with the hot-button issue of affordable housing. Rather, it’s a show of local, over regional, control. “We’re built out,” he says of the 3,790-household town that would need to accommodate growth from between 1,760 and 2,000 jobs by 2040 under the new plan.

Corte Madera will still be subject to housing mandates administered by ABAG, but hopes to work more closely with the state department of Housing and Community Development, Ravasio says. Corte Madera has received grants from ABAG in the past for various environmental initiatives, along with bonds for capital-improvement programs, according to a spokesperson for the agency.

The Money Where Our Mouth Is