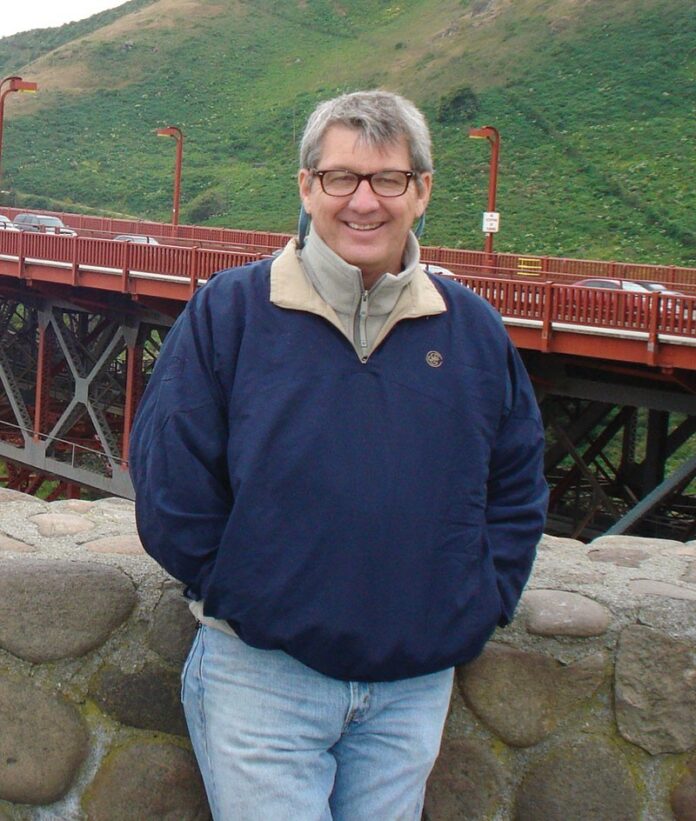 CBD was the key

The firt time I smoked pot was in Eric Schroeder’s garage in Fullerton, 1969. The high was different than now. Much more visceral.

Fast forward 10 years. Sonoma State. Consuming the occasional edible. Getting a little uncomfortable. Forgetting I had graduated and attended another two years. I’m free to go?

Fast forward 10 or 20 years. Pot definitely changed. Consuming pot had become an ordeal. Who the hell kidnapped the jovial Panama Red? This was knife-wielding-son-of-Chucky-with-spooky-soundtrack pot. Paranoia. So I joined a country club and started drinking beer. Please don’t judge me.

In 2008, my breathing faltered, and my words were getting choked off, like in the movies where someone is being strangled and fighting to speak. Ak, lek argghh. You’re cho-choking me.

Fortunately, I got an early diagnosis: adductor spasmodic dysphonia (AdSD). Huh? No known cure, but I could get Botox injections in my vocal cords or surgery to cut and reattach them. No thanks.

By 2009, my voice was gone. Friends and clients could no longer understand me. Soon, both were all gone. The dark years began. I ended up living in my mother’s basement.

I never gave up. While researching AdSD, an incident in 2011 never left my memory. A friend somehow persuaded me to smoke pot. I dutifully took a few hits and waited for Leatherface to start chasing me. But no. Something different was happening. I was a little high, but no paranoia. It was “puppies, rainbows and ice cream” pot. And my voice was perfect. I could talk normally! In my head, I sounded like James Earl Jones. “Luke, this is CNN.” Wow!

I tried to reproduce what happened. No luck. The old paranoia was back. Why did pot make my voice normal one time but not others? The Bohemian provided the big clue I needed.

I heard former editor Gabe Meline on The Drive with Steve Jaxon talking about CBD. Gabe explained that there were other things besides THC in some strains of pot, and those other things, such as CBD, had amazing medicinal properties. I knew immediately that CBD was the key.

I began to avidly research CBD. I did volunteer work with Martin Lee of Project CBD. I began interacting with cannabis researchers around the world, leaning about cannabinoids, terpenoids. More important, Martin introduced me to producers of CBD products. Eventually, I found the right ones. My voice normalized. Among its multiple properties, CBD is anti-spasmodic. That was all I needed.

My voice isn’t completely normal, but I can function. My life is back. I am employed and living on my own with most of my debts repaid, karmic and otherwise.

Fast forward. Full circle. Cured. More or less. In the coming weeks, I’ll be sharing more of what I’ve learned with Bohemian readers. In fact, I owe it to the Bohemian. Thank you.