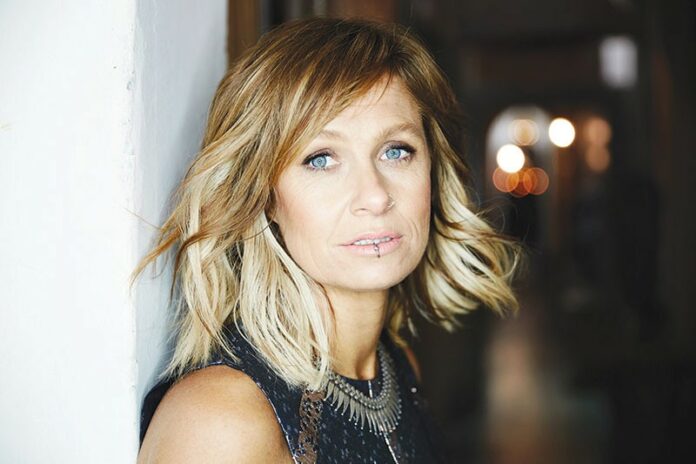 From the time she played in her family band at age 10, Australian Kasey Chambers has been crafting and innovating a new era of country-rock and folk music to universal acclaim and international renown. A solo performer since she was 22 and now regarded as one of the continent’s premier songwriters, Chambers soars to new heights with her brand-new album, Dragonfly.

Chambers’ 11th solo record in 18 years of recording, Dragonfly is an expansive double album filled with blues-tinged ballads and dusty roots-rock. Featuring special guests like Keith Urban and Ed Sheeran, the album debuted in Australia at No. 1 on the ARIA Albums Chart, the Australian equivalent of the Billboard charts.

Though the album is not slated for U.S. release until later this spring, Chambers is touching down in the Bay Area, kicking off an American tour with dates in Berkeley and Mill Valley on March 9 and 10, respectively. Longtime Marin songwriter and guitarist Danny Click opens both shows, joining Australia’s top folk export for two nights of country music.