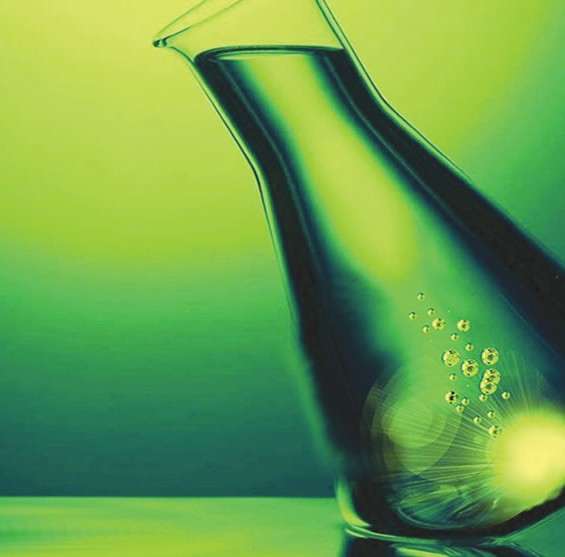 On my seasonal wish list: a perfect water heater for some crazy scientist-businessmen in Berkeley. No, they aren’t stuck with cold water. And they aren’t crazy. They’re simply hot on the trail of what used to be called cold fusion. And they’re working on a water heater that they claim will run on a source of safe, clean and renewable energy.

But to warm up to the technology behind the Brillouin boiler, and other evidence of green technologies emerging from the study of physics, we have to revisit a frosty science story.

Decades ago, a few University of Utah physics researchers—Martin Fleischmann and Stanley Pons—announced to the world their discovery of cold fusion, a means to generate energy at room temperature with a little bit of simple equipment. Generating power this way promised an energy future that was safe, clean and cheap. It called for no huge and life-threatening nuclear reactors, such as hot fusion requires. With cold fusion, energy could be made without fanfare on a tabletop. It would revolutionize the world.

But in the brief, ecstatic buzz that followed the 1989 announcement, scientific peers discredited cold fusion because no other lab could reproduce the results. Fleischmann and Pons, along with cold fusion, were ridiculed and dismissed with career-crashing disgrace. That’s how the science community polices itself. In a 2009 segment of 60 Minutes, Fleischmann was depicted as a broken man.

So obviously one would need courage to investigate an idea so fervently dismissed. Yet a small number of scientists did just that. For over 20 years, experiments in labs around the world, including the United States Italy and Israel, have demonstrated the generation of energy from what might be a kind of fusion. They don’t call it cold fusion anymore, but refer to it generically as a nuclear effect. It’s a head-scratcher, too, because even though energy is produced, it is created somewhat erratically—at unpredictable output levels—and mysteriously. No one knows exactly how it works.

Research continues. Forbes reported in October about Italian researcher Andrea Rossi, who demonstrated a device dubbed E-Cat. At its peak, the E-Cat takes in 400 watts of energy and puts out 15 kilowatts. Brillouin Energy Corporation, producers of the Brillouin boiler, claims that by fusing hydrogen from a gallon of water, 355,000 times more energy can be produced than from a gallon of gas.

This new technology hasn’t reduced the frost from the science community. Yet. But let’s not dismiss any emerging energy that could possibly replace dangerous nuclear fission and radiation with emission-free energy production.