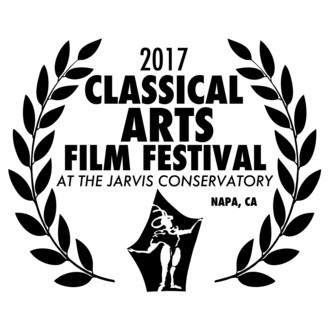 The second annual Classical Arts Film Festival screens short films and documentaries centered on performing and visual arts of all kinds. Films include opening night’s Concerto, which follows two brothers who both grow up to be top symphony musicians while coming to terms with their abusive past. Also playing is Written by Mrs. Bach, which sets out to prove that Anna Magdalena Bach, the second wife of Johann Sebastian, was the composer of some of his most famous works. The festival commences Thursday, Feb. 9, through Saturday, Feb. 11, at Jarvis Conservatory, 1711 Main St., Napa. $10 and up. 707.255.5445.