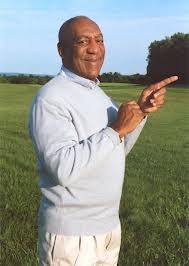 King of random noises that no one can quite understand, television star and veteran standup performer Bill Cosby returns to the Wells Fargo Center this week. Parent-approved Cosby would have been a shoo-in to deliver the free Jell-O pudding promised to distraught San Francisco 49ers fans this week—if only he could have arrived in town sooner! At 75, Cosby still retains his insightful stance on Thanksgiving, dentists and children, though don’t expect the famous sweater; he’s usually seen in public wearing printed hoodies these days. Follow his wild mind on Friday, Feb. 8, at Wells Fargo Center. 50 Mark West Springs Road, Santa Rosa. 8pm. $69—$99. 707.546.3600.