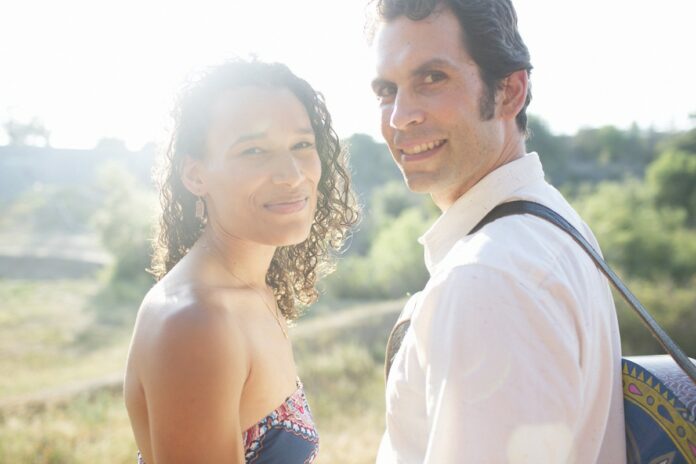 Husband and wife Matthew and Avasa Love first met in 2008 when Avasa was waiting tables at Cafe Gratitude in Berkeley. Married in 2010, the couple shares a commitment to music as much as to each other. Their guitar and harmonium pairing of the duo effortlessly infuses worldly influences and catchy rhythms, citing everyone from Beethoven to Bob Marley as an inspiration. This week marks the release of Avasa and Matthew Love’s second album, The Road, and the two are bringing a full band of fellow musicians with them when they throw a special record-release concert celebration on Tuesday, Feb. 24, at the Dance Palace, 503 B St., Pt Reyes Station. 8pm. $20. 415.663.1075.