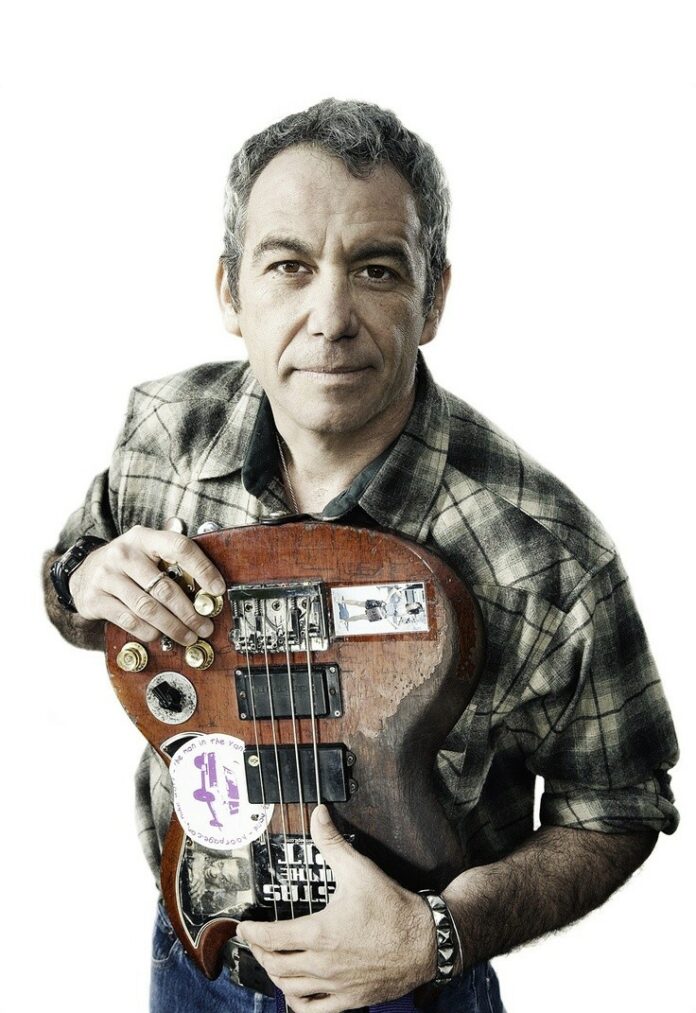 It’s fair to say that bassist, songwriter and bandleader Mike Watt put the Los Angeles neighborhood of San Pedro on the punk-rock map when he co-formed early ’80s outfit Minutemen with guitarist D Boon. In their brief time, Minutemen eschewed commercialism while also pioneering an eclectic style of punk. After Boon’s death in 1985, Watt carried the torch with bands like fIREHOSE and, most recently, Mike Watt & the Missingmen, who headline a blistering bill of rock and roll that also includes longtime L.A. pop-punks Toys That Kill and hometown heavyweights Decent Criminal on Thursday, Feb. 23, at the Arlene Francis Center, 99 Sixth St., Santa Rosa. 7pm. $10. 707.528.3009.