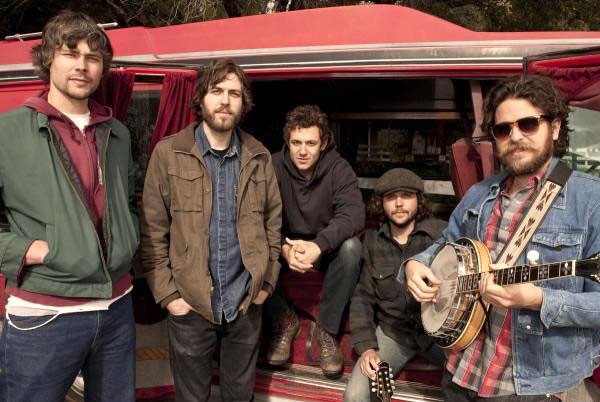 Gio Benedetti had a tough decision to make, one familiar to touring dads. He could stay with the popular band he’d been with for three years, the Brothers Comatose, and maybe ride the folk revival to the top of the charts—but it would mean more time away from his young family, who missed him dearly.

Tours with Devil Makes Three and Yonder Mountain String Band, two groups on the band’s collective “band crush” list, were tough to give up. Fun road trips, exciting food (barbecue in South Carolina, pizza in New York) and the “band family” were tough to give up. But when he returned from a month-long tour in September, his oldest, Stella, asked Mom if Daddy was staying for dinner. Staying home felt like the right choice, affirmed when his second daughter, Emmaline, was born in November.

Even though he’s happy with his decision, it was still tough. “You can prepare for the worst show ever, you can prepare to be international superstars, but you can’t prepare for having five guys in a room and one of them is leaving the band,” says Benedetti. Catch him in one of his three final shows with the Brothers Comatose on Friday, Dec. 27, at Hopmonk Tavern. 230 Petaluma Ave., Sebastopol. 9pm. $18. 707.829.7300.