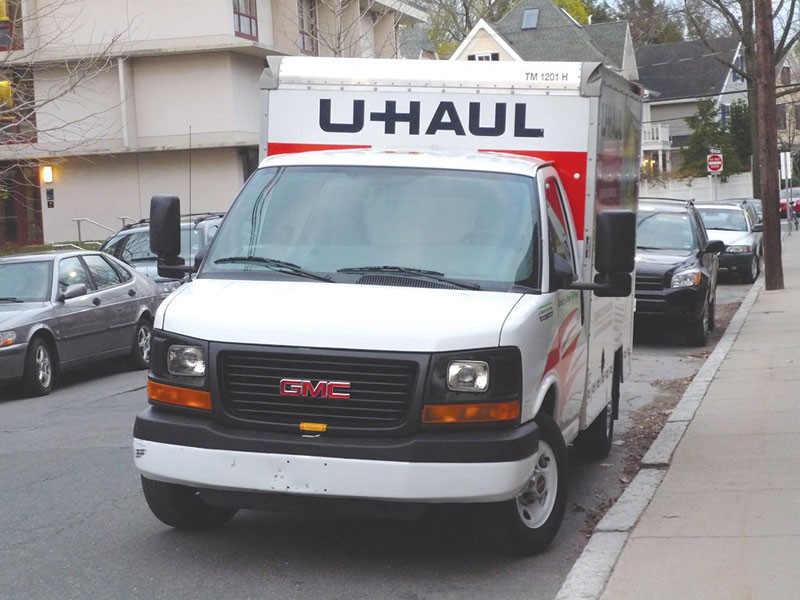 This is a story about Dave. That’s not his real name, but his story is real enough for the many small-time cannabis growers in California feeling the shakeout wrought by legalization.

For years, Dave worked as an illicit cannabis grower. He grew pot at several Sonoma County outdoor locations. When I first met him, life seemed good. He provided a good living for his wife and kids. He had new cars and a growing collection of custom-shaped surfboards in his shed.

Then came legalization. He hired an attorney to help him comply with California’s new laws. He opened a new, above-board business. But he struggled.

Prices were falling and the cost of compliance was rising, and so was the competition. Dave tried one business plan after another, but the ground had shifted.

“Work here in the legal realm is not materializing in a way that I need it to, especially salary-wise,” he says. “I had one prospective job here, but nothing is really opening up for months because of the laws.”

Finally, Dave found a good job with a cannabis company. The only rub: it was across the country. Dave faced a difficult decision, but in the end he thought it was the best for his family, who stayed behind while he migrated east for work.

One might say, “A pot grower has to find a real job like the rest of us? Boo-hoo. Suck it up.”

But Dave’s story is not unique. The collective impact has the potential for great socio-economic disruption, given the size of Northern California’s cannabis industry and how many people depend on it, directly or indirectly. Last year in Sonoma County, there were an estimated 9,000 cannabis growers and another 12,000 in the industry at large. That number is surely smaller now, and so are the economic benefits those workers contribute to the local economy.

In spite of their conditional support for legalization, many Northern California growers foresaw this economic disruption and pleaded with regulators to lower the costs of compliance and keep the heavyweight newcomers at bay. Because of the high costs, very few growers came out of the shadows to go legit. As predicted, Big Pot is only too happy to fill the void.

One encouraging development is the rise of cannabis cooperatives. Hezekiah Allen just announced his resignation as executive director of the California Growers Alliance trade group. He will now serve as chair of the Emerald Grown co-op, where he’ll focus on business development for small-scale Northern California growers like Dave fighting for their economic lives and the future of their cannabis-dependent communities.

Next ArticleLetters to the Editor: September 19, 2018