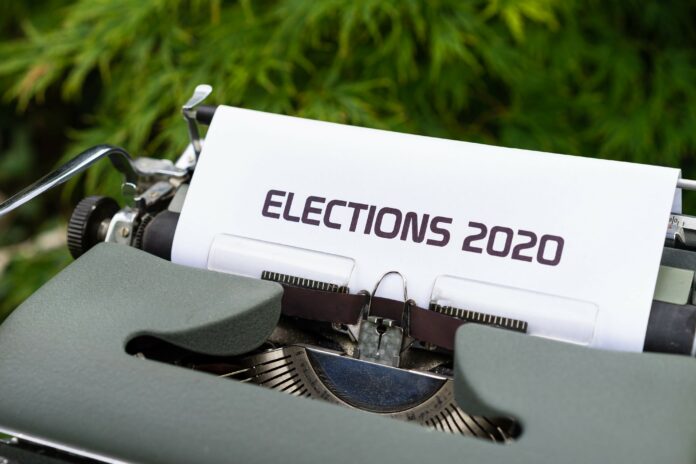 Susan Kirks, a seventh candidate running without a slate, has raised $2,055.

The campaign finance documents are available to view here.

The document dump comes after a week-long delay in releasing a previous batch of campaign finance forms which reveal how much money four of the seven active candidates in the race—including three incumbent council members who are campaigning for reelection as a slate—raised and spent between Sept. 20 and Oct. 17.

While the previously unreleased filings, formally known as a Form 460 or second pre-election filing, were due on Thursday, Oct. 22, they did not appear on the Petaluma City Clerk’s website until Friday, Oct. 30.

The filings were for Mike Healy, Gabe Kearney, Kathy Miller and Dennis Pocekay, who mailed in their paperwork. Forms for candidates Brian Barnacle, Susan Kirks and Lizzie Wallack, all of whom filed in person, were available on the city website days earlier.

Robert Conklin, the eighth candidate in the race, did not raise enough money to be required to file the form.

In interviews and emails this week, Rose said she has advised council candidates that they can arrange in-person appointments to drop off their pre-election campaign finance filings at City Hall—which is mostly closed due to Covid-19 restrictions—or mail in the forms as long as they are postmarked prior to the filing deadline.

However, state campaign finance laws mandate a bit more haste if a candidate chooses to mail their second pre-election filings. The California Political Reform Act (PRA), the state law which governs campaign finance disclosure filings and other matters, requires candidates to submit second pre-election filings, the form due on Oct. 22, “by guaranteed overnight delivery service or by personal delivery” if electronic submission is not available in a city.

In an interview on Friday, Rose told the Bohemian she did not know that the second pre-election filings due on Oct. 22 had to be mailed by overnight service.

Rose confirmed that all four candidates whose paperwork was unavailable online until Oct. 30 had mailed their forms prior to the Oct. 22 deadline. She said that some of the mailed filings had been submitted by overnight delivery while others had not.

In any event, Rose only began the process of redacting and uploading the four mailed forms on Friday, Oct. 30, after she had received all of the mailed filings.

Whatever the reason for the delayed publication, the effect is the same: Petaluma voters, many of whom voted by mail in the past several weeks, were unable to see who funded the campaigns of four of seven candidates between Sept. 20 and Oct. 17.

In order to simplify the filing process in future elections, Rose, who took over as Petaluma’s City Clerk in September, is preparing to ask the City Council to require future political candidates and campaigns to file electronically through a widely-used program called NetFile. Rose says the City Council will discuss the change at a Nov. 16 meeting, after the November 2020 election comes to a close.

The delay in publishing the filings in the City Council race comes more than a month after the Bohemian broke news about a campaign finance complaint against Gabe Kearney, one of the incumbents running for reelection.

The complaint, filed with the state Fair Political Practices Commission (FPPC), alleges Kearney missed 16 campaign finance filing deadlines over the past four years. Some of Kearney’s campaign-finance paperwork, which should have been filed at the end of his 2016 City Council campaign, is still not available on the Petaluma City Clerk’s website.

Last month, when the Bohemian first reported the story, Kearney said he planned to resolve the case within a few weeks.

Yet more than five weeks later, Kearney has yet to settle the case, according to the FPPC’s website. Kearney did not reply to requests for comment on the status of the FPPC case.

Will Carruthers
Will Carruthers is a news reporter for the Pacific Sun and North Bay Bohemian. Email tips to [email protected] Follow him on Twitter at @Carruthers_W.
Previous articleMarijuana Measure Divides
Next article‘Trump Train’ Descends on Marin City Shopping Center