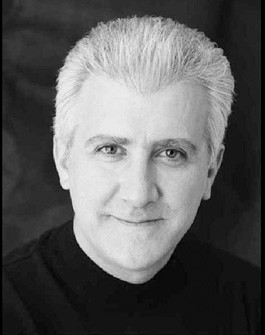 After founding and directing the American Philharmonic for the past 12 years, principal conductor, Gabriel Sakakeeny is stepping down. This full-size symphonic orchestra started out as a small group in Cotati and is now the largest volunteer orchestra in the North Bay, consisting of 60 to 75 professional musicians.

“I did what I set out to do and more,” says Sakakeeny. “I created a viable community-supported entity, and now someone has to take it to the next level.”

While Sakakeeny wants to avoid the possibility of the organization becoming stagnant after 12 years of conducting, a more financial reason has affected his decision as well. As an orchestra presenting free classical concerts, the Philharmonic is supported solely by donations received from audience members and the community at large. Their mission statement is to “make the beauty of music and the power of community alive and available for everyone.”

Due to the downfall of the economy, people’s donations have gone down, and Sakakeeny’s ability to spend 40 hours a week with a volunteer organization has become much more difficult. “If I could be paid, then I would stay a little longer,” he admits. “But I have to pay my bills.” Sakakeeny will continue to be music director for the next year and a half and manage the artistic side of the operation. The orchestra will choose between six talented candidates for his replacement as conductor. He as well as audience members, community members and leadership board members will choose the conductor most fit for the job.

The Philharmonic has presented more than 60 concerts, and most recently spent 12 days touring northern China, sponsored almost exclusively by the Chinese government. “What a wonderful way to go out,” he said. “Starting something from nothing was a courageous thing to do back then, and I’m very grateful for the support, friendship and passion that everyone has put into this.” Listen to the sounds of his creation as Sakakeeny conducts his final Philharmonic concert on Feb. 1920 at the Wells Fargo Center for the Arts.