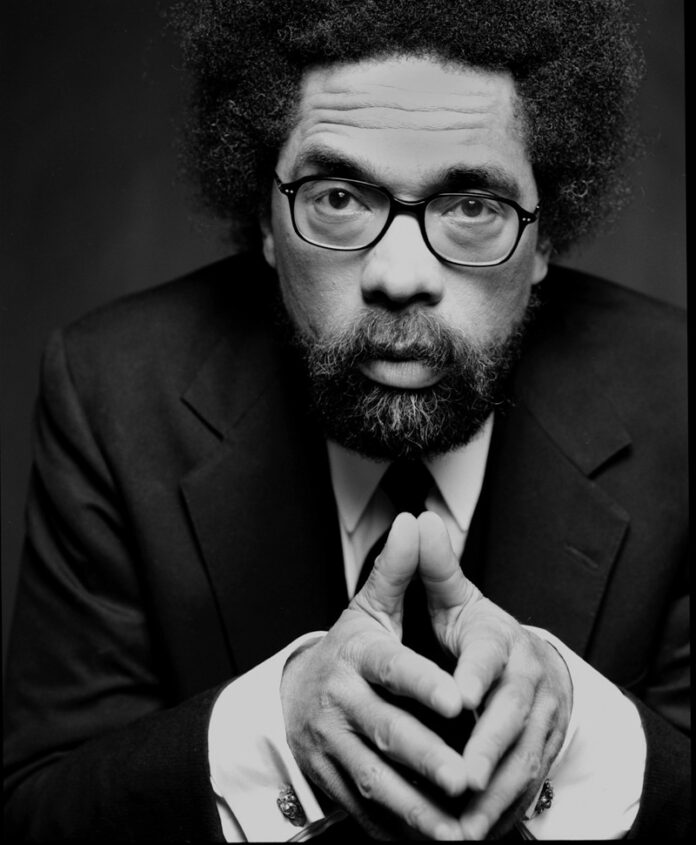 Dr. Cornel West’s voice is so motivational that hearing him read a grocery list could make heads nod in unison and inspire one to cry out, “He’s right! We have to do something about the lack of peanut butter in this house!”

But Cornel West doesn’t read grocery lists. Born in 1953, he became a lecturer at Harvard at age 25. He’s now a professor at Princeton who’s written 20 books, several of which are required reading at Sonoma State University, where he lectures this week.

West’s expertise lies in politics and religion, but race, poverty and the inequality of wealth are all fair game—and nobody is above reproach. On a C-SPAN panel, he famously lambasted President Obama for taking the oath of office on Martin Luther King Jr.’s bible while approving drone strikes in Pakistan and leaving 62 percent of prisoners in jail for soft-drug crimes—while not a single Wall Street executive is incarcerated.