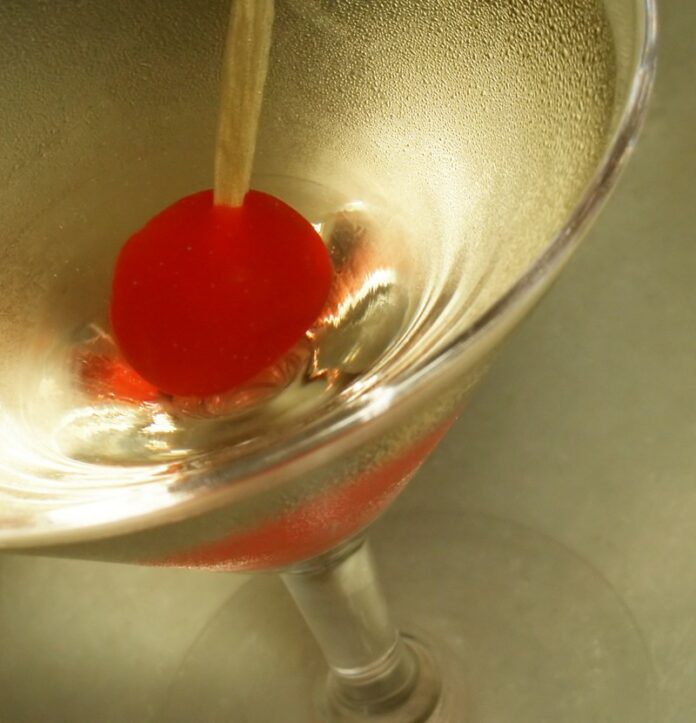 New Year’s Eve may be the time for gulping down gargantuan amounts of Champagne, but it’s most definitely not the time for getting behind a wheel after high-flying indulgence. Enter Tipsy Tow, a program run by AAA that offers drivers, passengers, party hosts, bartenders and restaurant managers free rides for themselves or those they deem too drunk to drive; a vehicle tow is included. If you or someone you know needs a ride between 6pm on Monday, Dec. 31, and 6am on Tuesday, Jan. 1, just call 1.800.222.4357 to receive a free tow home of up to 10 miles. You don’t need to be an AAA member; all you have to do is slur into the phone, “I need a Tipsy Tow.”

Lynn Woolsey’s legacy as an advocate for the environment was cemented permanently with the Dec. 20 announcement that the Gulf of the Farallones and the Cordell Bank marine sanctuaries would be expanded. Woolsey first introduced a bill in 2004 seeking the expansion, and just one month before her retirement, the long-serving congresswoman sees the culmination of these efforts by herself and fellow Democratic lawmakers.

The process may take up to two years, but ultimately, the stretch of ocean between Bodega Bay and Point Arena will be off limits to oil drilling forever. The National Oceanic and Atmospheric Administration agency holds a meeting to explain the proposal and listen to public comments on Thursday, Jan. 24, at the Bodega Bay Grange Hall. 1370 Bodega Ave., Bodega Bay. 6pm. Meetings are also scheduled in Gualala and Point Arena; see www.noaa.gov.