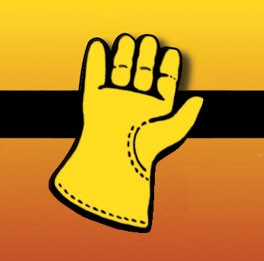 In the last legislative session, the Domestic Workers Bill of Rights won on the Assembly floor by a 49–19 vote. Introduced by Assemblyman Tom Ammiano, the proposal has gained traction with its goal of extending basic labor protections, including overtime pay and meal breaks, to domestic workers. On Aug. 16, the bill of rights, also known as AB 889, passed through the Senate Appropriations Committee and is now headed to the Senate floor. In the North Bay, the Graton Day Labor Center and ALMAS, the Alianza de Mujeres Activas y Solidarias (Women’s Action and Solidarity Alliance) have been mobilizing forces in favor of the bill since it was first introduced in 2011. Throughout August, they’ve been hosting rallies in support of a favorable vote by the Senate that would send the bill to the governor’s desk.

All Eyes on the Library

The beleaguered Sonoma County library system may face new overhauls if County Supervisor Mike McGuire has something to say about it. On the heels of controversy surrounding library director Sandy Cooper, McGuire says that he’d like to see more collaboration among the library, cities and county. The review will look at the library’s operating and joint powers agreement and at how there might be increased oversight by the county. Critics say this could lead to more problems for the already financially struggling library system, including increased political pressure. Either way, with steadily decreasing hours and budgets, something has to give when it comes to the public library’s health and success.—Leilani Clark