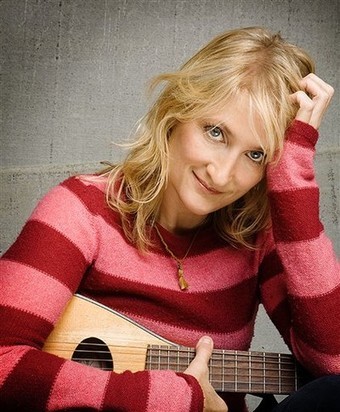 Katy Perry may have kissed a girl in 2008, but Jill Sobule beat her to the punch way back in 1995. Sobule’s quirky, story-driven folk-rock anthem “I Kissed a Girl” may not have the dirty pop gloss of Perry’s song, but if forced into the unfortunate decision of having to listen to either one over and over, in Guantanamo-style musical torture, I’d definitely go with Sobule. Originally part of the Lilith Fair—era of women-in-music that also produced Juliana Hatfield and Lisa Loeb, the singer-songwriter has released quite a few albums since her underground hit. She continues to write smart, sardonic songs for a dedicated cadre of fans. Jill Sobule plays on Wednesday, Dec. 5, at the Sweetwater Music Hall. 19 Corte Madera Ave., Mill Valley. $15. 8pm. 415.388.3850.