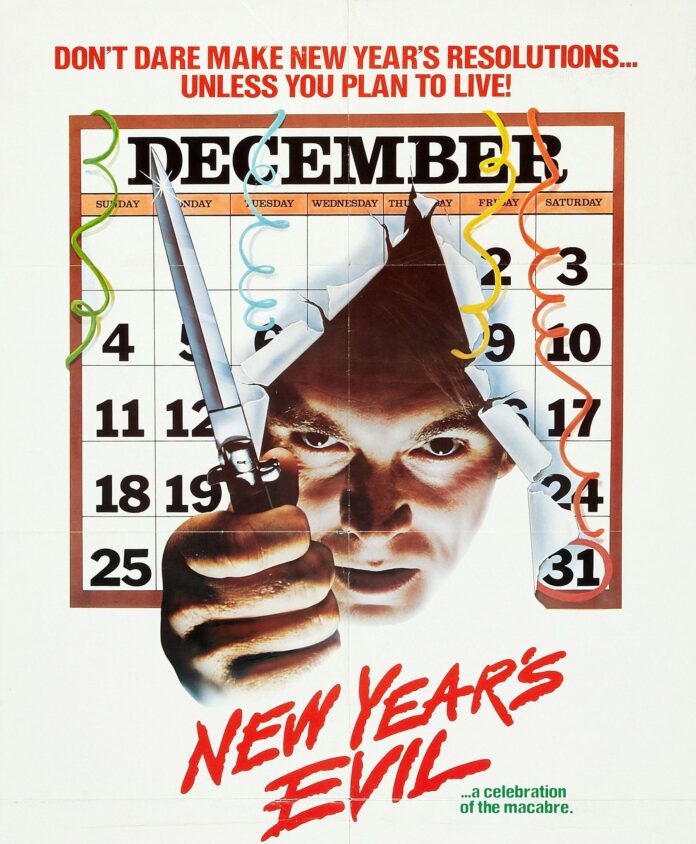 Seems like every holiday has a slasher film to go with it, from bloody Valentines to black Christmases. While New Year’s Eve typically doesn’t get much attention from horror filmmakers, the Roxy’s CULT film series has dug up two films to ring in the new year. First up, the series screens Terror Train, in which a masked killer stalks Jamie Lee Curtis aboard a train during a New Year’s Eve costume party. That’s followed by New Year’s Evil in which a killer (somehow) strikes at the stroke of midnight in each time zone across the country during a fatal New Year’s. Thursday, Dec. 29, at Roxy 14 Cinemas, 85 Santa Rosa Ave., Santa Rosa. 7pm. $10. 707.525.8909.