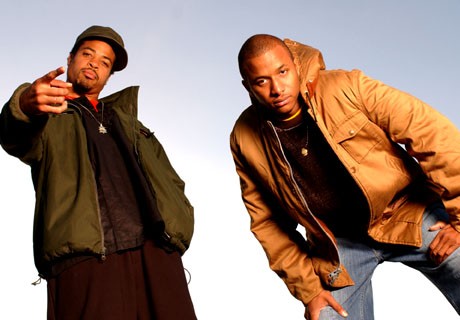 Dec. 28: Zion I at the Phoenix Theater

Anyone who’s heard the song “Silly Putty” by Zion I knows the power of the Berkeley-based producer/MC combo. MC Zumbi and DJ AmpLive—the latter has produced tracks for Goapele, Too Short and Del the Funky Homosapien—have been laying down beats and rhymes since 1997, when they released the cassette-only Enter the Woods. You could call them conscious hip-hop, with a brief dip into the hyphy movement that took over the Bay back in 2005, but what remains true is that they continue to be one of the enduring hip-hop groups to come out of the Bay Area. Zion I beat the atomic clock with Mistah F.A.B. on Friday, Dec. 28, at the Phoenix Theater. 201 Washington Ave., Petaluma. 8pm. $20. 707. 762. 3565.