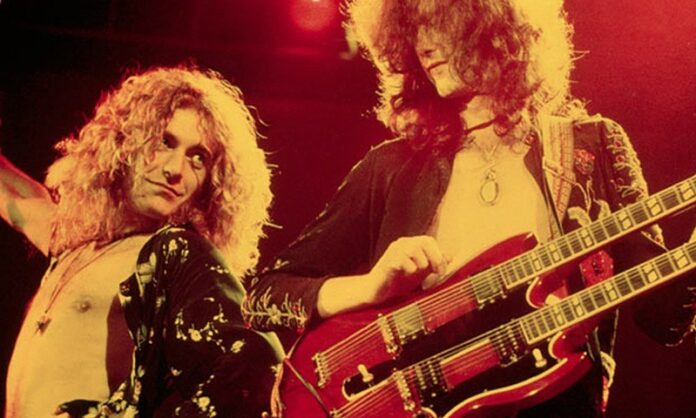 You tell me: How could Tom Gogola resist the Zep reference?

WHEN THE LEVEE BROKE

The levee broke in Sonoma County—or it was breached, anyway—but Robert Plant was nowhere to be found moaning about how he’s got no place to stay.

After years of planning and
$18 million in funds, a section of levee near the intersection of Highway 37 and Lakeville Highway at Sears Point was opened over the weekend to allow salt water into a 1,000-acre tidal marsh basin. The basin was constructed for that very purpose: to let the flow back in, along with the sea creatures and other benefits to the natural order of things that go along with what amounts to an epic moment in tidal restoration that will literally change the map of San Francisco Bay.

An excavator tore a 285-foot-wide hole in the levee, which connected the project site to the bay. It then took about a day for the new tidal basin to fill in. Special guests were on hand for a private morning brunch that preceded the breach, and everyone was given seed packets to do their part to repopulate the marsh with the proper plants.

Breaching the levee begins a process of restoring a fragile section of San Francisco Bay to its 140-years-ago state of natural affairs. The expectation is that it will take at least 20 years for native vegetation to take over.

“In the meanwhile,” the Sonoma Land Trust promises, one of the agencies behind the project, “waterfowl and other birds will fill the basin with flight and song.”
—Tom Gogola

A local ethanol co-op offers the public a chance to learn about alternative fuels on Oct. 28 at the Sebastopol Grange. Arrive at 7pm to view Pump, a film that explores alcohol and other ingredients as fuel.

“It’s a no-brainer, folks,” says co-op member Bill LeBon, speaking of the underutilized wonders of ethanol. “It’s cheaper, it’s good for you, it’s good for the planet, and it actually reverses global warming. So instead of being part of the problem, you can be part of the solution.”

According David Blume, ethnanol proponent and author of ‘Alcohol Can Be A Gas,’ all cars can run on an ethanol-gasoline blend.

Along with educating the public and using ethanol in their own cars, co-op members hosted a work party on Oct. 24 to build their own still. That might sound like nothing more than old-fashioned Appalachian fun, but this is serious business. Next, the ethanol advocates will seek a permit from Sonoma County and use waste water from winemaking to produce up to 10,000 gallons of ethanol per year.

The group also plans to circulate a petition to demonstrate demand for ethanol in the North Bay. Hard to believe, but while “there are over 150 ethanol stations in California,” says LeBon, “most of them are in Sacramento area, San Francisco area and the Los Angeles Area—and there’s none up here.”

For more information on the film, visit www.pumpthemovie.com.
—Devin Marshall