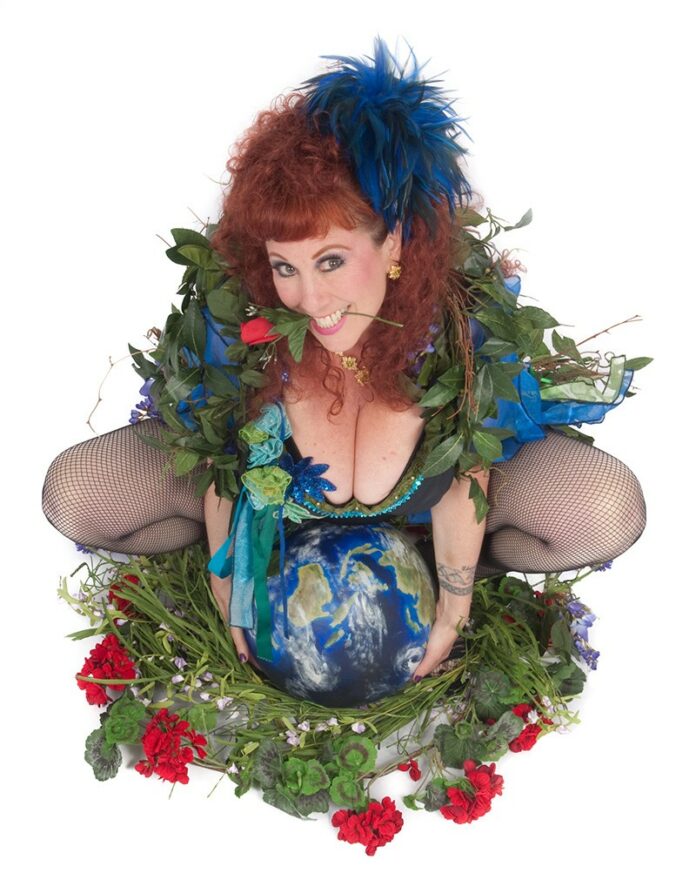 Last week we got yet another press release from U.S. Rep. Jared Huffman, the very busy first-term Congressman from hereabouts who now says he has a Very Big Plan to deal with the drought. Huffman’s not playing—he just sounds PO’d over drought politics: “After years of partisan theater and overreaching that pits some water interests against others in a zero-sum game,” Huffman writes, “it’s time for Congress to get serious and stop treating California’s worst-ever drought as a political football.”

Huffman’s proposal arrived less than a week after Gov. Jerry Brown implemented strict drought regulations on Big Ag, a first-ever move by the state as Brown faces a rolling backlash from residents sick of being told to take two-minute showers—and sick of Big Ag as it sucks the state dry so Ohioans can eat cheap almonds.

Huffman says to drop the hostility. He’s going to help “every drought-impacted state and region without picking winners and losers, without undermining environmental laws, and without preempting state water rights.”

The bill Huffman sent is far-reaching, and he wants input from the people. So Debriefer told Huffman the facts as we see them: Enough already with the drought. We’re looking forward to El Niño.

Speaking of recently elected and ambitious North Bay white men who like to write a lot of laws, State Sen. Mike McGuire recently helped to score a couple of state Coastal Commission grants.

Coastwalk California got a just-shy-of-$25,000 grant to support its Sonoma County Adopt-a-Beach program, and the Fort Ross Conservancy won a $9,700 grant for its kiddie ecology programs.

Coastwalk California emerged as one of the lead and very vocal opponents of proposed Sonoma County–wide beach-access fees, an idea that deadlocked that same Coastal Commission when it first grappled with it in April. A beach-fee vote split the commission 6–6. The debate started as a fight between State Parks and Sonoma County, and the tie pushed decisions about beach fees to the commission. They next meet July 8.

It’s so hard to keep up these days with a relentless media obsession over bisexual and transracial NAACP officials and transgendered former Olympians on the cover of Vanity Fair, not to mention 11-year-olds getting reassignment surgery. It goes on and on, and the obsession extends to the accepted nomenclature of identity and who else is in your orientation clique. Call us Caitlyn, or call us crazy, but GLBTQI is already too long. Now we’re adding an E? Really?

Legendary sex-lady Annie Sprinkle participated in a panel discussion last weekend at the annual Women’s Visionary Conference in Petaluma to talk about the emergence of the “ecosexual.” As far as Debriefer can tell, this is one part plushy-gone-wild, one part tantric field-shag, and some other dirty stuff on a mountain. Sprinkle says “ecosex switches the metaphor from ‘Earth as mother’ to ‘Earth as lover,'” and she’s debuting an ecosex parade in San Francisco during Pride, on June 28. OK, fine: GLBTQIE. But that’s it!