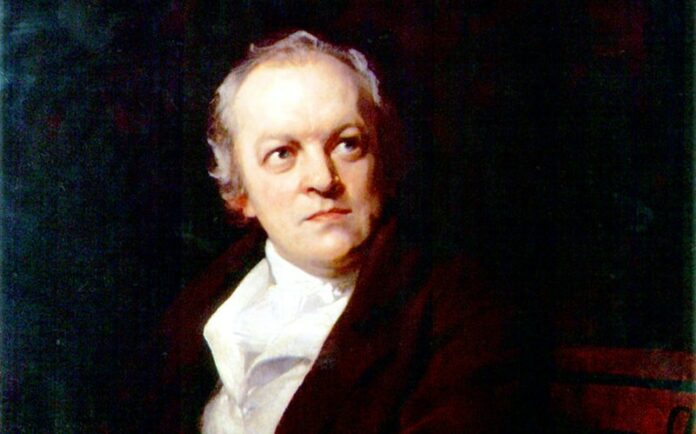 North Coast state senator Mike McGuire, D-Healdsburg, has been a strident supporter of reform in the state’s foster-care system in his first term in office—specifically as it relates to the overuse of psychotropic and antipsychotic medications, which has seen a reported 1,400 percent spike over the past 15 years statewide.

McGuire pushed last year for an audit from the state Department of Health Care Services to get a better understanding of what he calls a crisis in the foster-care system, and in late June his office sent a release brimming with outrage at the state’s failure to deliver the audit, which was supposed to have been filed in the spring, and then in late June. Didn’t happen.

The state says it screwed up in assembling the audit and forgot to include about half the data that highlighted “prescription patterns throughout California,” according to the McGuire release. “This is an egregious and inappropriate delay in providing the critical data the Senate Committee on Human Services requested last year,” the release notes. McGuire goes on to put the state on notice, if in fact it is trying to shield damning data from the public view: “At best, this is an unacceptable error; at its worst, the Department is trying to hide the ball.”

McGuire upped the ante on his outrage and has also called for an investigation into the delay—the audit is now scheduled to be released in August—and has also offered legislation, SB 1174, that would “establish a formal, on-going process for the Medical Board of California to responsively review and confidentially investigate psychotropic-medication prescription patterns outside the standard of care. He notes that in 2014–15 more than 8,000 complaints “were advanced to California’s medical board about overprescribing of medications, but not one complaint came from the California foster-care system,” despite the massive spike in prescriptions over the past 15 years.

Ever have one of those moments where you’re sort of tuned into a story, it’s on the periphery—and then when you put your full attention to it, you’re like, WTF? That happened last week when we heard about the stabbing murder in downtown Santa Rosa. When we finally tuned in to the story—wait, wait, wait: that guy? That pleasant and polite man who would approach as we left Peet’s and ask if we’d like to buy a book of his poetry? That guy? William Blake’s on our mind as we reflect on the senseless death of Cirak Tesfazgi: