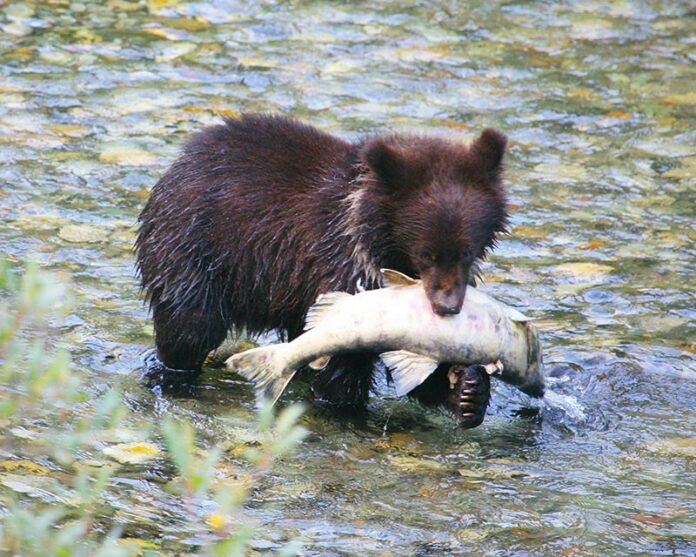 If you take nothing else from this week's Debriefer, take this: Maybe the guys in U2 are just jerks in the end

You can’t swing a dead coho these days without hitting another irate press statement from the Golden Gate Salmon Association (GGSA). The organization issued a bristling statement late last month in response to word from the FDA that it was safe for humans to eat genetically modified salmon. Blech. The association’s executive director, John McManus, said the federal approval of so-called Franken-fish could put already endangered wild salmon stocks in California at even greater risk, because of the potential for cross-breeding.

Despite genetically engineered industry assurances to the contrary, McManus cited reports that say up to 5 percent of non–wild fish could escape the closed tanks they’re kept in and breed with the free swimmers. “No one knows if genetically engineered fish would spell the end for wild stocks if they escaped . . . but it’s not something that any of us wants to find out.”

Days later, the GGSA issued another release—this time blasting Congress for blowing off the salmon crisis as it tried to cough up a drought bill pegged to California’s water shortage, El Niño be damned. McManus charged that the bill under consideration “takes aim at salmon and fishing families throughout the state whose livelihoods hang in the balance,” by honoring demands of the big water-users in the state’s powerful agricultural sector—especially in the San Joaquin Valley—over the needs of a crippled salmon fishery.

“Congress should help rebuild our salmon runs and respond to the drought,” says McManus. “This bill does neither.”

We ran a cover story earlier this year (“Crisis Management,” Nov. 3) that highlighted the work of the Center for Volunteer & Nonprofit Leadership (CVNL) and other Lake and Napa County nonprofits after the Valley Fire this fall. Now CVNL has announced its first-ever “Heart of Napa” awards for nonprofits in that county. There’s a $20,000 cash prize from the Gasser Foundation that will be spread among entrants in a half-dozen categories, from Volunteer of the Year to Corporate Community Service.

The deadline for applicants in
Jan. 10, and the awards ceremony will be held Feb. 23 at the
Napa Marriott. Check out the CVNL website for details,
cvnl.org/2015HeartofNapa.

Longtime Marin County supervisor Steve Kinsey recently announced that he wouldn’t seek another term, which means he’ll have to give up his seat on numerous boards once he leaves office next year. One of those is the California Coastal Commission, which Kinsey presently chairs. That’s the organization that rules on who can, and who can’t, develop along the coastline. Kinsey told the press that he wasn’t sure what’s next on his agenda after he jumps out of politics, but Debriefer has a theory.

Just days after his announcement, the Coastal Commission ruled on a highly controversial push by U2’s the Edge to build a multi-building spread for himself along the cliffs of Malibu. After years of debating the proposal, the commission green-lit the plan. This can only mean that Steve Kinsey’s next job is going to be as the Edge’s guitar roadie. You read it here first.