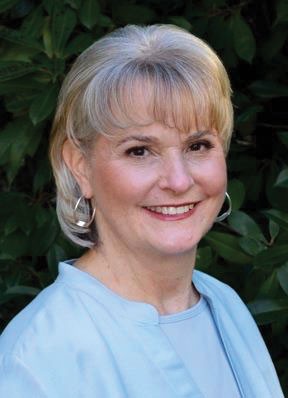 “Though election season has finally wound down (with only the lingering bad aftertaste of the mysterious and possibly illegal “Anyone but Wysocky” robocalls), the real work has just begun for the Santa Rosa City Council. Scheduled for the Dec. 4 council meeting agenda, new (and returning) members Ernesto Olivares, Julie Combs, Erin Carlstrom and Gary Wysocky will be sworn into the council for a full term of four years. They’ll join Jake Ours and Scott Bartley, each with two years remaining in their terms; the council will then select a mayor and vice-mayor from their ranks.

Currently, it’s unclear who will replace outgoing councilmember Susan Gorin (pictured) after her victory over John Sawyer for First District Supervisor. Another point of interest at this particular meeting are two reports on Measure O, the controversial 2004 tax measure approved by voters to fund public safety efforts for police, fire and gang prevention. As first reported in the Bohemian in February, it’s unclear how effective the measure’s funding has been, since accurate statistical measurements of gang crime since the measure’s passage in Santa Rosa do not exist. (After the issue came to light, the department vowed to track gang “incidents,” a far more vague metric.)

The first report on Tuesday involves the acceptance of the Measure O choice grant program evaluation for fiscal year 2011–2012. In addition, the council will look at the Mayor’s Gang Prevention Task Force strategic plan update for 2012–2016. One can hope that the strategic plan involves a hard look at statistics that prove the efficacy of Measure O funding in a time of steep budget cuts to most other city departments.—Leilani Clark