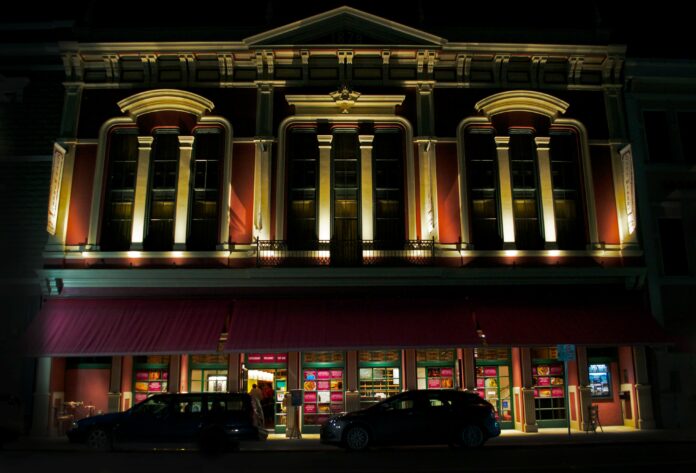 After a month of speculation and conflicting reports, City Winery Napa, housed in the historic Napa Valley Opera House, announced in an email yesterday they will be closing their doors at the end of this year.

Last month, Napa Valley Register reported that Michael Dorf, owner and CEO of City Winery, was in talks with the Opera House’s board of directors to end his 10-year lease a full eight years early. At the time, City Winery spokespeople denied those reports to the Bohemian. Apparently, the move to leave Napa has moved forward after all.

With successful venues in Chicago and New York, City Winery originally came to Napa to infuse wine country with dynamic live music and entertainment, and despite occasional sell-out shows, tickets sales have been low for many performances and the restaurant has not fared much better.

It’s unclear at the moment what the future holds for the opera house, which underwent a major renovation prior to City Winery moving in. The venue will continue to provide a full calendar of events until Dec. 31.