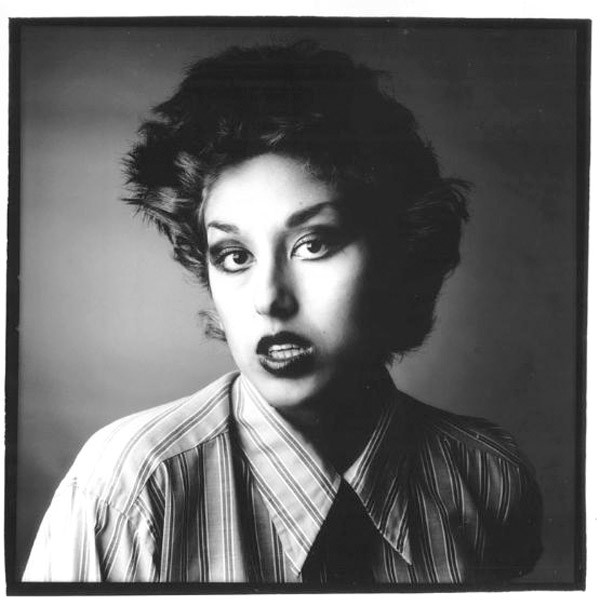 If you’ve ever seen The Decline of Western Civilization, then you’ve seen Alice Bag prowling across the stage, screaming into a microphone in a pink thrift-store dress, circa 1979.

Born in East L.A. to parents who immigrated from Mexico, Bag was part of the era’s beautiful mess that birthed bands like X, the Go-Go’s, the Germs and the Weirdos. Her new memoir, Violence Girl: A Chicana Punk Story (Feral House; $17.95), dives into the ferocious volcano that was the early L.A punk scene; wild, primal stage antics at the Mabuhay Gardens, Hong Kong Cafe and the Masque; drugs in the bathroom before practices with her band Castration Squad; drunken fights with Darby Crash and, beyond the debauchery, the pure joy of making shit and doing things with allegiance only to creativity rather than to what “normal” society deems acceptable.

Bag rose out of poverty and abuse to become la Reina of the Hollywood scene when she was still a teenager; later, as a teacher and mother, she remained dedicated to the power of punk rock and art. Violence Girl captures the spirit of a scene that permanently altered the lives of thousands, saving some through the pluck and tenor of punk while destroying others by its dark, druggish side. Bag is one of the survivors, literally a legend in her own time who has lived to tell the tale.