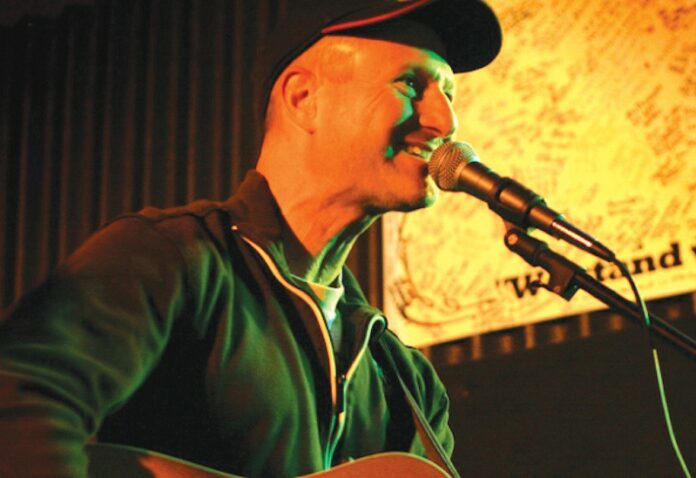 Call of the Wild

Located within the Bradshaw Mountains in central Arizona is the small town of Prescott. (Locals pronounce it “press-kit.”) From a flyover in a jumbo jet, it may not look like much, but this mile-high cowboy town has a flair for producing amazing music, and downtown Prescott’s famed Whiskey Row draws singers and songwriters of all kinds to its many clubs and venues.

Jim Sobo (pictured) was drawn there over a decade ago. Sobo grew up in Los Angeles, but left for Prescott’s vibrant DIY atmosphere. He soon realized the music in town was just too good to keep a secret. So for the past decade, Sobo has spent his summer vacations curating and leading the Howling Coyote Tour. This year’s 10th anniversary tour of Northern California begins at HopMonk in Novato, and hits other spots in the North Bay.

Each tour is a little different, and for this one Sobo is bringing back veteran guitarist Kenny James and introducing up-and-coming bandleader Wes Williams. James is a San Francisco native who, like Sobo, found Prescott’s scene irresistible. Williams, a Baton Rouge local, brings a fresh and funky vibe to Prescott’s Western scene.