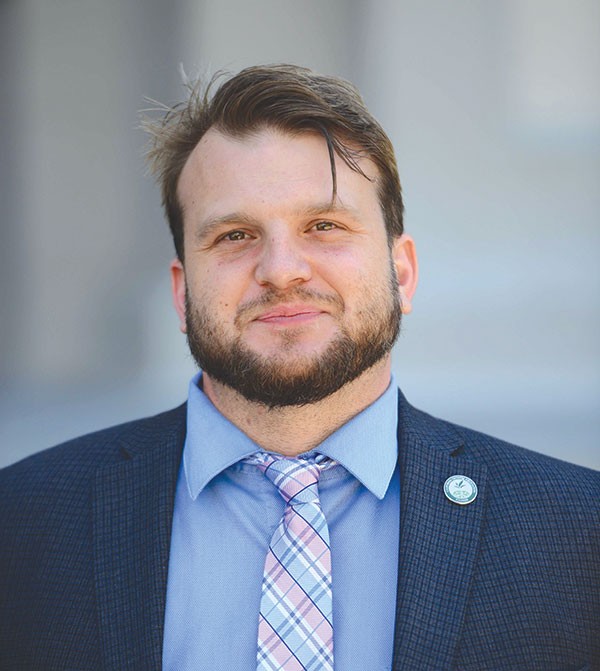 Earlier this month, the California Department of Food and Agriculture (CDFA) released its highly anticipated emergency rules for cannabis regulation in advance of a legal recreational market next year.

The result was a mixed bag, especially for small-scale growers. I asked California Growers Association executive director Hezekiah Allen for his take on the latest legislation from Sacramento.

What are the takeaways from the new state rules?

The rules are comprehensive and thoughtful. They represent a tremendous achievement, and agency staff have put in long, hard hours getting to know our businesses, and it shows.

What are you pleased to see included?

Everything, honestly. It’s so good to finally have some sense of certainty. These are emergency regulations, so there will be changes, but we finally have an understanding of where the initial lines are.

Time for small growers to transition. Proposition 64 was amended at the last minute to include this language: “The Adult Use of Marijuana Act ensures the nonmedical marijuana industry in California will be built around small and medium sized businesses by prohibiting large-scale cultivation licenses for the first five years.” Though the regulations do prevent large licenses for the first five years, they do not limit the ability of a farm to operate as a large farm by obtaining several smaller licenses. This is a violation of the spirit of Proposition 64.

What do these rules mean
for consumers?

Regulated cannabis will be tested and will be the most sustainable crop grown in California. We are one step closer to achieving those goals.

What do they mean for small-scale growers?

Many small-scale growers are feeling betrayed by the CDFA. They feel as though the emergency regulations are an offense to the electoral process, to the legislative process and to our state’s environmental laws.

What is the significance of the exclusion of the one-acre cap on grow sites?

It is significant for a few reasons. It means the emergency regulations are not consistent with the state’s environmental impact report. It means the emergency rules are inconsistent with the spirit of Proposition 64, and it means the emergency rules are inconsistent with several years of legislative deliberation. It is significant when private interests prevail over the public interest and our democratic processes. It is significant because many growers are likely to fail—not because they are criminals, not because they are bad business people, but because they didn’t have time to run the permitting and regulatory gauntlet before well-capitalized, politically connected businesses capture the market and potentially capture the regulators.