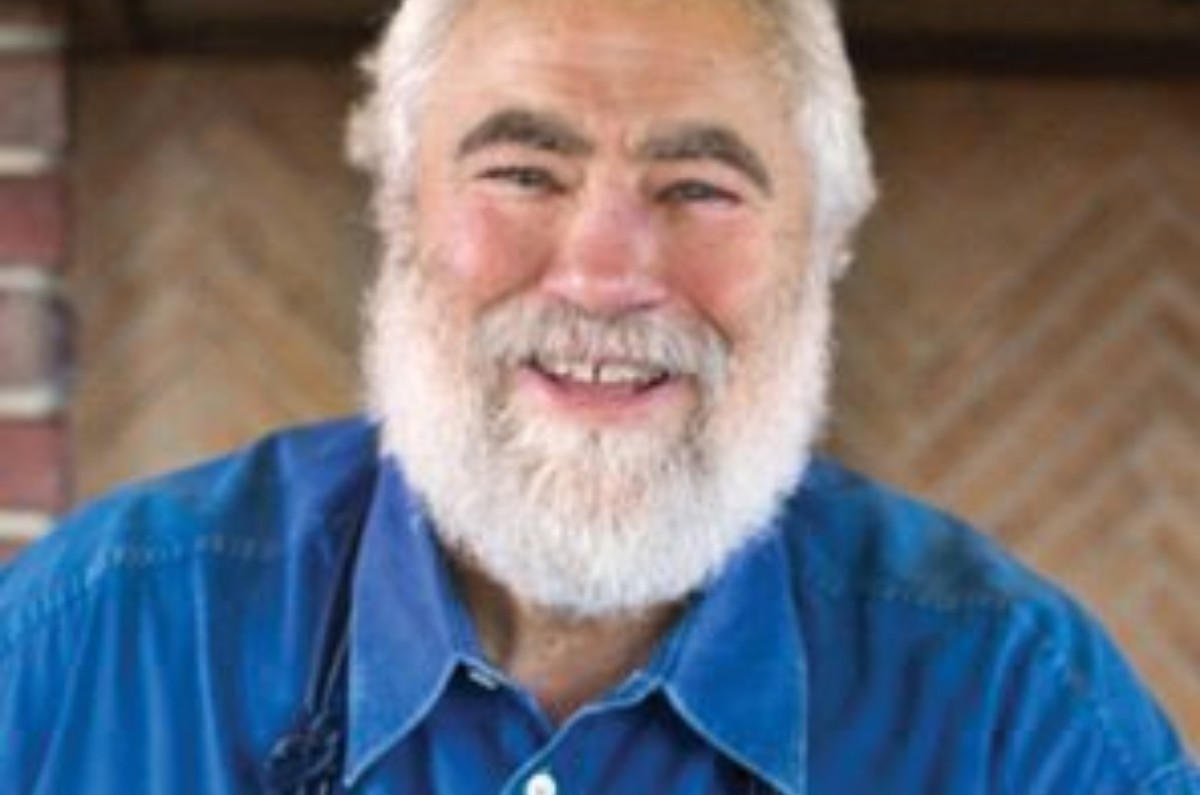 Who says men can’t get pregnant? After all, Bruce Aidells gave birth to the chicken sausage in 1983.

We kid, we kid—sort of. Starting with andouille and chicken apple, now the culinary icon’s smiling face graces the packaging on 29 different types of tubed poultry (and three kinds of meatballs!). He’s also penned some of the most authoritative works on meat, like The Complete Meat Cookbook, Bruce Aidells’ Complete Sausage Book and Complete Book of Pork. This weekend, the sausage king speaks, presumably about meat, at a fundraiser for the Sonoma County Book Festival.

Honing his skills in Berkeley’s Gourmet Ghetto in the ’70s and ’80s, Aidells became a pioneer when he started making sausage, a traditionally unhealthy food, in a gourmet style that wouldn’t offend the arteries.

Having sold the controlling interest of his sausage company in 2002, Aidells now devotes much of his time to writing. His latest book, The Great Meat Cookbook, boasts that it contains “everything you need to know to buy and cook today’s meat.”