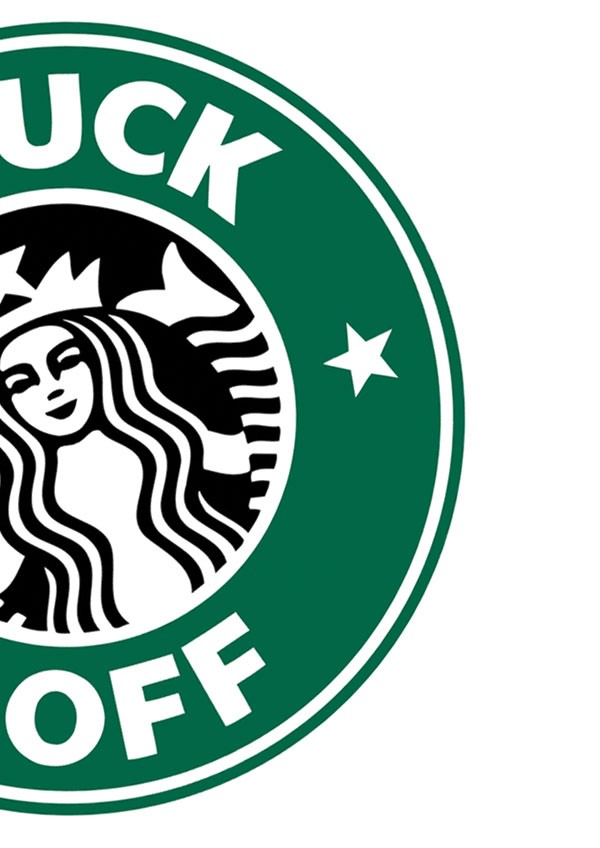 Alex Shantz on Napa Local and the multiplier effect

The present Napa City Council doesn’t see why chain stores threaten a quaint downtown. Too bad none of them was present that morning, well over a year ago, when a smiling, hand-holding couple stepped briskly from a new hotel and began walking toward the shops on First Street; after a few yards the woman stopped and stared at the store on the corner. “Talbots,” she said, visibly upset. “I can go to Talbots back home!”

I wondered how far they had come, only to feel duped by the well-marketed Napa mystique. Locals, too, can feel cheated when officials disregard the value of preserving uniqueness—so much so that the grassroots Napa Local was organized in 2011 to stop Starbucks from claiming part of downtown Napa.

The downtown retail areas of Napa are the quaint streets off Main, near the Napa River, where nostalgic storefronts of mixed architectural heritage house mainly small businesses selling everything from beads and hand-woven rugs to cigars and retro Western wear. Residents wanted to keep the formulaic corporate stores out of the mix, even if it meant blocking the ubiquitous coffee mammoth. Other North Bay towns, including Fairfax in Marin County and Calistoga in Napa County, have ordinances to block chains and preserve small-town charm.

Starbucks already had Napa stores at the north and south ends of town, where chains dominate acres of asphalt omitted from the tourism websites; visitors evidently want to see the stuff they don’t see at home. But apart from aesthetics are economic factors impacting community well-being, according to Napa Local organizer Alex Shantz. “Keeping corporate-owned chains away,” says Shantz, “helps strengthen the economic fabric of any community.”

But the Napa City Council voted in the coffee giant. Now Starbucks squats on a prominent corner, First and Main, directly across the street from Napa’s only local coffee shop, Napa Valley Coffee Roasters. Napa Local and the 500 petition signers who tried to block Starbucks were disappointed, but not done in.

“We haven’t given up on the ordinance,” said Shantz. “But as a totally separate project, we’re putting together a questionnaire for downtown merchants asking what we as members of the community can do to help them. It’s all about encouraging folks to shop local.”

Napa Local believes that the local economy depends on residents showing a united front. “When people shop at box and chain stores,” said Shantz, “there are hidden costs. The main reason to shop locally is that you help create the multiplier effect. The money you spend circulates locally. With a corporation, the money goes out of the community.”