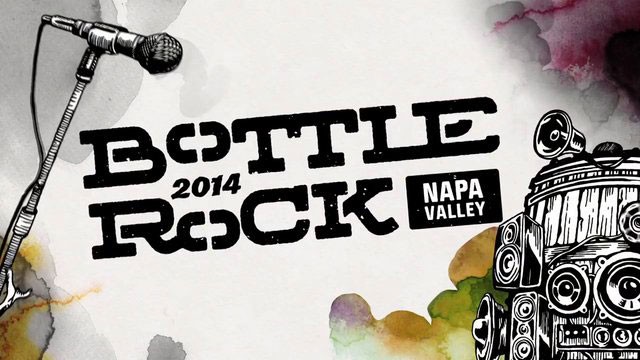 '90s redux bands plus a dozen or so local acts make for a head-shakin', head-scratchin' lineup

Welcome to Bottlerock, 1999! On Friday, the Napa music festival announced the lineup for its second annual concert, and it’s full of ’90s and ’00s nostalgia acts.

Weezer, LL Cool J, Outkast, Third Eye Blind, Barenaked Ladies, Smash Mouth. Although Smash Mouth played at the Sonoma-Marin Fair three times in the past eight years, big-time headliners like the Cure and Eric Church didn’t, and probably won’t any time in the near future.

All in all, it’s an exciting lineup, if for no other reason than to see what all these bands look and sound like today, 15 years after their prime. And local groups will be performing as well: Trebuchet, Moonalice, the Incubators, the Graveyard Boots, Cosmos Percussion Orchestra, Grass Child, the Bell Boys, the Sorry Lot, the Deadlies, Irontom, Breakaway Patriot, Major Power & the Lo-fi Symphony and Kingsborough. Also included are hip indie acts like Robert Delong, Empires and Deerhunter. Spread out over three days, this will make for an interesting concert.